A key approach in combining research data from various traditions, disciplines and epistemologies is the use of fluid ontologies. The first four sessions of the Round Table thus focussed on establishing a common ground surrounding the vocabulary used (Session 1), the application of the concept (Session 2 & Session 3) and its utility and benefits, as well as any potential issues one might face (Session 4). 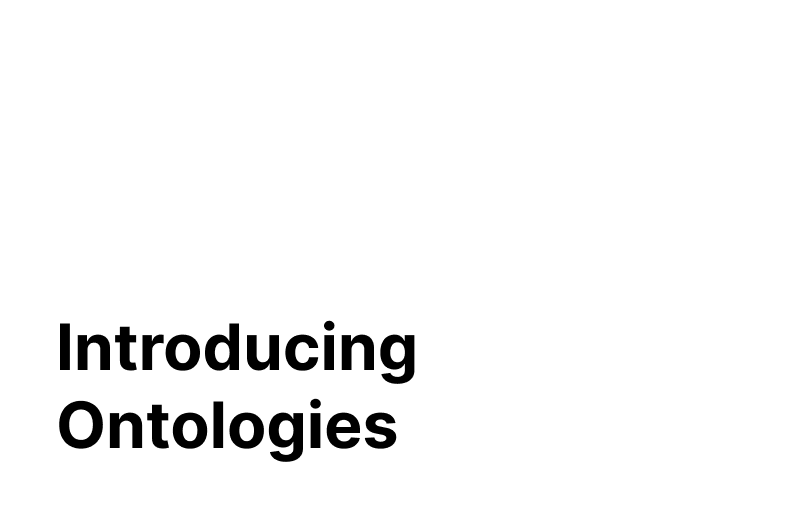 The first session of the series “Round Table of Research Data Management” welcomed numerous participants from various disciplines and was aimed at starting a discussion on fluid ontologies as a key aspect and general outcome of the Digital Research Environment (DRE) of the Cluster. It is clear that ...more 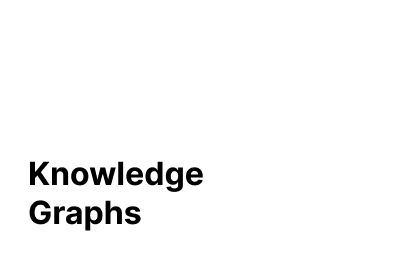 The second roundtable session focused on knowledge graphs and began with an introduction by Mirco Schönfeld to the vocabulary of and surrounding them. The first thing to note was that knowledge graphs do not have a singular definition. Their function, however, is the representation of knowledge. They ...more 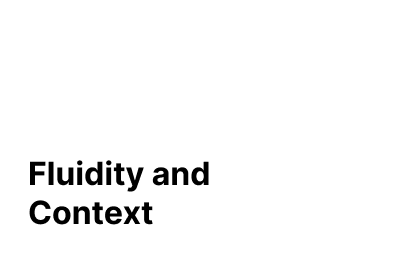 The third session of the Round Table Meetings was held under the topic of fluidity and context. Firstly, an introduction to the round table session and its topic by Mirco Schönfeld was held again. In this he stated that ontologies and fluidity are normally not connected, but well-known concepts within the ...more 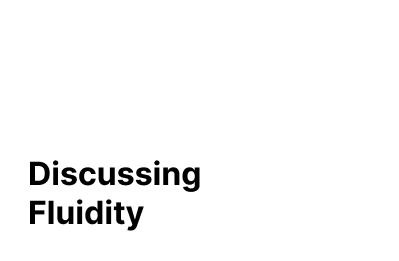 The fourth session of the Round Table Meetings was held under the topic of Discussing Fluidity. It was used for discussions and building on the vocabulary from the previous session (19.07.2022). To kick-start the discussion, three questions were asked by ...more