Many African States are members of more than one regional community whose objectives and declared aims are economic, legal and/or political integration. Tanzania, for instance, is both member of the Southern African Development Community (SADC) and of the East African Community (EAC), but not of the Common Market for Eastern and Southern Africa (COMESA), whereas other EAC and SADC members are equally COMESA members. Thus, it is commonplace that multiple, overlapping and potentially competing economic, legal and political affiliations influence the status quo of regional integration. Due to the nature of regional integration, the MuDAIMa project aims at a truly transdisciplinary analysis of the entangled integration situations and its relational implications by combining economics, law and political science. 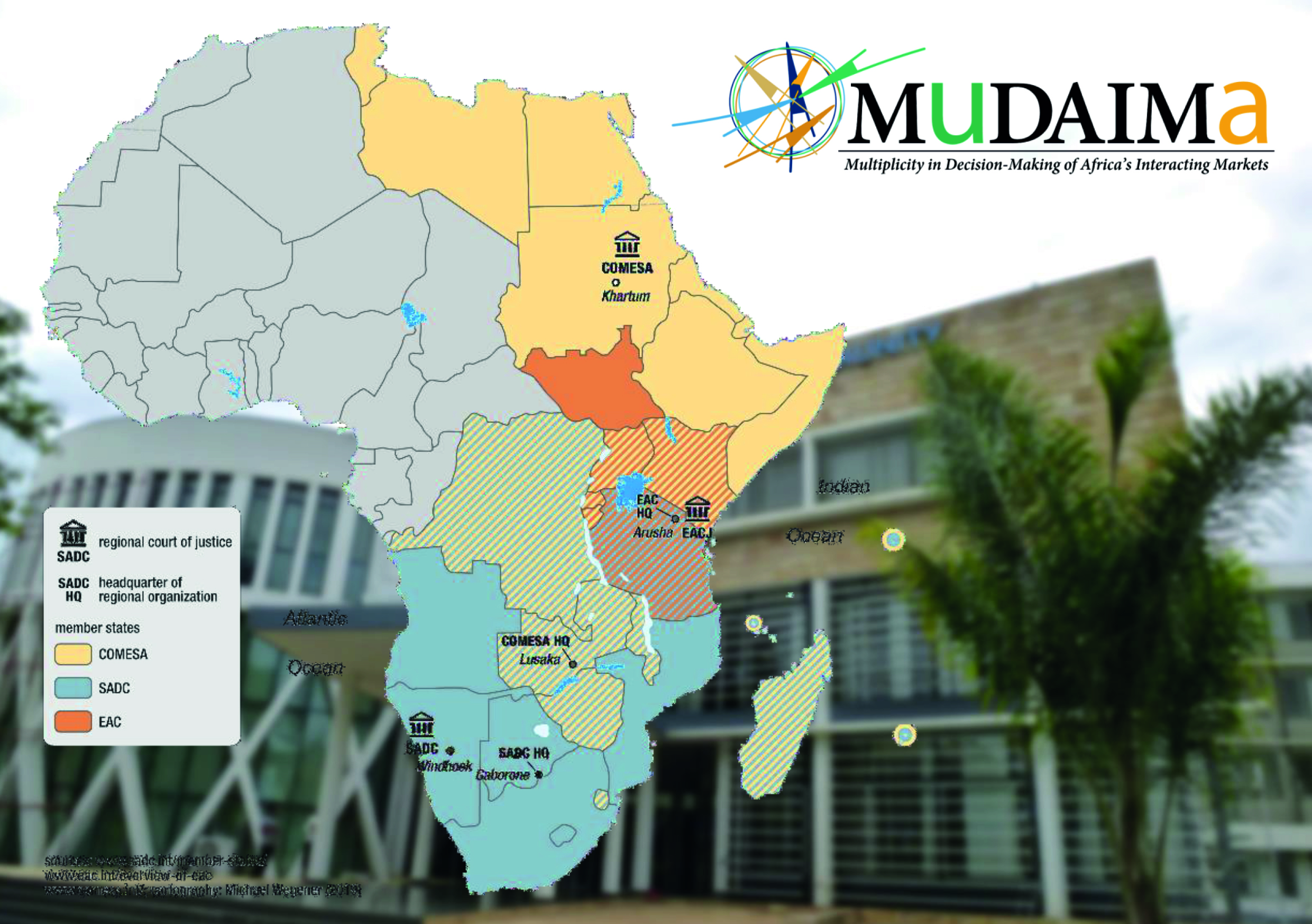 The map illustrates the memberships to the three REC cases in the project‘s focus. It also provides information about the locations of headquarters and regional courts. (Illustration: MUDAIMA)

The project will ask whether and why market participants are willing to make use of the regional communities, by delegating some of their decision-making power and conflict resolution processes. It will explore to what extent competencies are effectively transferred or tend to remain with established decision-makers. Preferences and attitudes with respect to regional integration are explored. Accordingly, the analysis seeks to provide a general understanding of decision-making powers, their delegation, and the consequences of decision-making with a particular focus on the different legal frameworks that influence and are affected by economic and political interests. Special focus is laid on regional courts and their multiple interrelations with national politics, regional ambitions, and international networks.

An innovative combination of advanced quantitative and qualitative research methods in economics, legal analysis and political science fills MuDAIMa’s analytical toolbox. Field work at the relevant community headquarters and courts as well as in selected member states shall provide original data as soon as the global health situation allows. Online resources and interviewing have been used to prepare the field and generate first insights. New perspectives and approaches of merging data are being applied. We closely collaborate with academics on the continent in various forms.

The interface between legal frameworks, general empirical insights about preferences and decision-making, as well as specific political processes to select an important group of decision-makers to whom power is delegated promises fruitful transdisciplinary perspectives on the fate and consequences of regional integration in Africa. In sum, the project seeks to contribute understanding the heavily entangled economic, legal and political integration processes in Africa.

Contribution or relation to the cluster Agenda

Regional integration is per se a very strong expression of relationality. Emerging and established regional organizations tie African societies together or separate them from others. They create new international linkages at various levels. Often based on governmental decision-making and the factors that shape such decisions, these public affiliations to regional legal, economic and political institutions and organizations imply diverse ways of closer cooperation between entire societies, groups and individuals, which are not necessarily frictionless.

Our project is designed to also shed light on the less obvious. We go beyond concepts such as multi-level governance, which have foregrounded the building blocks of order in complex political arenas and focus on the relations that are negotiated, established, reinforced or debilitated in and by formal, informal, deliberate or even unconscious webs of influence. That means to pay careful attention to the multiple collective and individual relationships that combine historical, formal and informal layers, to the configurations and challenges of diverse actors such as market participants, special interest groups and judges that crucially contribute to the very shape of regional economic communities in Africa.

In order to show videos we use the services of third-party providers. These providers can collect data about your activities. Further details can be found under “Learn more”.
Learn more Load Content 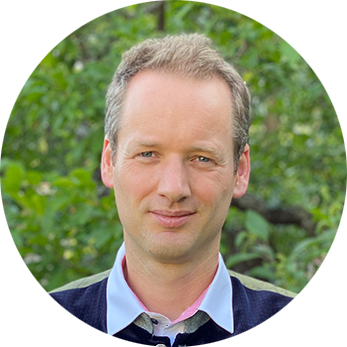 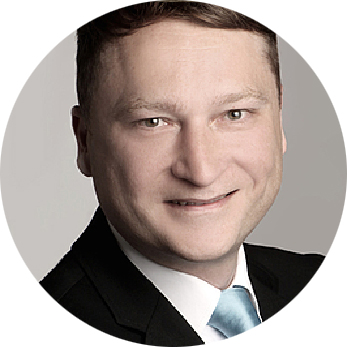 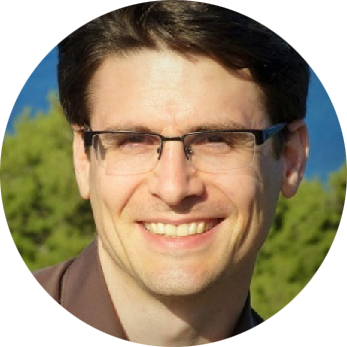 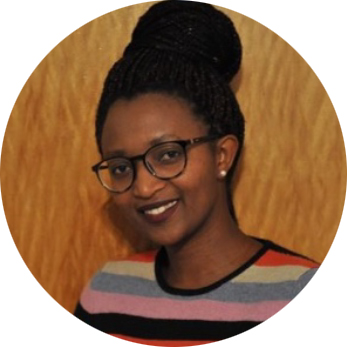 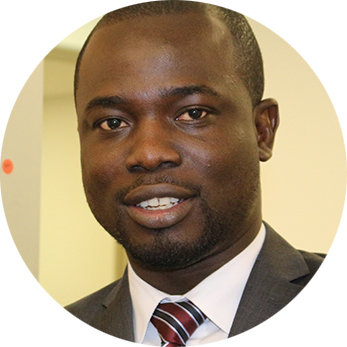 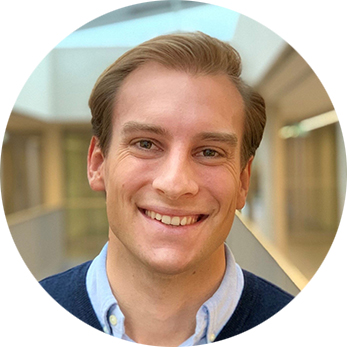