Rethinking the “Informal” and Mainstreaming African Popular Arts and Entertainment

In this project, we engage with a variety of entertainment forms such as stand-up comedy, hip hop music, spoken-word poetry and musicalized histories and biographies as popular entertainment ‘forms’ that are reshaping the cultural economies of African urban centres. Though the appeal of these forms cut across social and literacy strata, often drawing a huge congregation of consumers at performance sites, they are often categorised as ‘popular arts’, a term of informality that obscures their capacities and promotes a reluctance of the academy to engage with them as repositories of social knowledge. Forms perceived and categorised as ‘informal’ can have significant decolonising imports for a new understanding of the African entertainment economy. They can also enrich the methodological and theoretical reviews entailed in the ACC project of reconfiguring African Studies. We therefore propose to collate, characterise and archive these resources to enable access to them as a first step in the effort to rein them in for widespread scholarly engagements and subsequent inclusion in African studies curricula.

To underscore the ACC focus on relational multiplicity, we focus on two national contexts, Nigeria and Burkina Faso, as research sites. Two factors account for this. 1) Given that a video/ film culture that has come to underline Africa’s contribution to global screen theory and practice is already firmly rooted in these contexts, it would be productive to follow that trail in order to establish the possibility of other ‘informal’ arts gaining a comparative and reflexive cultural and structural cachets in the same domains.

The project adopts a conceptual mesh of ‘Aesthetic Realism’ (Barber, 2014), the “African Everyday” (Newell and Okome, 2014, Balogun, Gilman, Graboyes & Iddrisu 2019) and Forster’s Recuperation, reapplied in a new context and taken as Recollection to understand Africa as a space where “social exchanges are transformed at very short notice into cultural forms” as part of the “evidence of a distinct episteme“ (Newell and Okome, 6). Our project hopes to show the data we gather challenge received knowledge and conceptualisations of the continent and its people.

Vision and Contribution to the cluster Agenda

Our overall objective is to interrogate ‘informalisation’ by showing the capacity of ‘informal’ forms to delineate and express Africa’s everyday experience of a multipolar world and the multiple material and non-material conditions of its people. Therefore we seek to produce an archive of the resources described in their primary or digitised forms in an open-access form for research purposes. We hope to ‚decolonize’ the African Studies curriculum by providing a  variety of materials for framing an African-oriented African Studies programme. When properly examined and analysed, the ways that new expressions in oral hues, which are circulating in local soundscapes and the viral spaces, challenge the scribal authority of print culture can contribute significantly to reconfiguring  of African Studies. 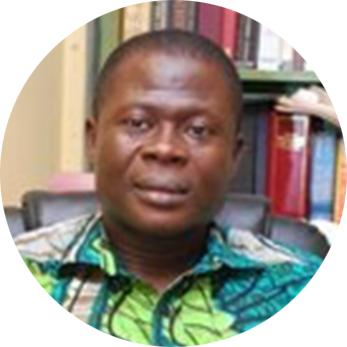 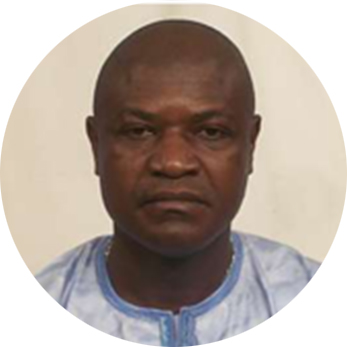 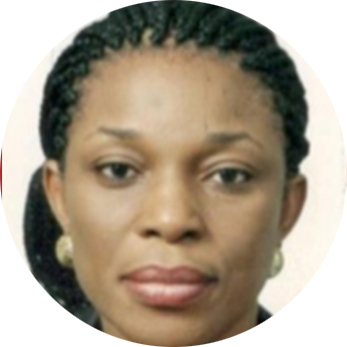 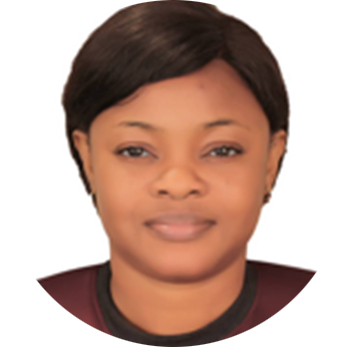 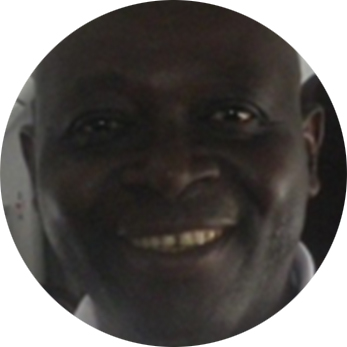 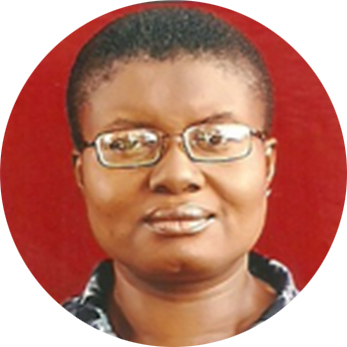 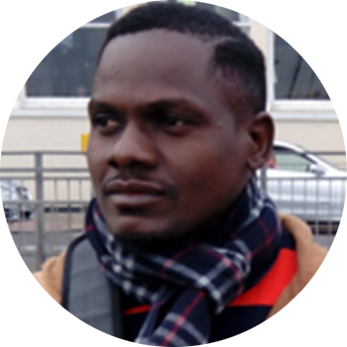