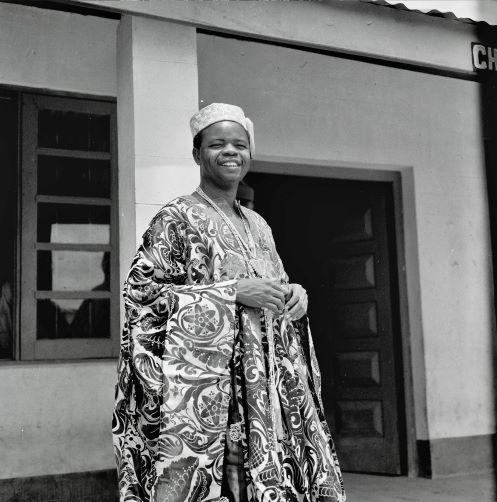 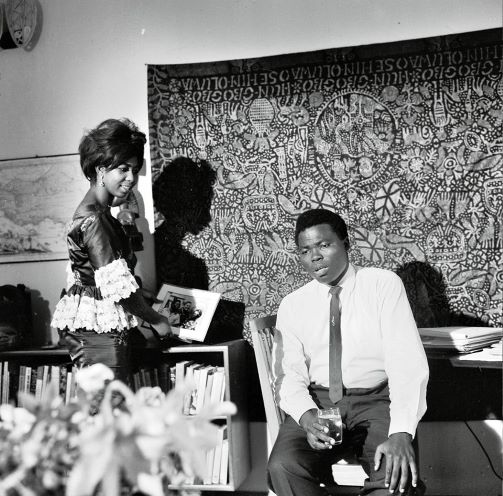 Written and directed by Klaus Stephan, then BR’s ‘Resident Special Correspondent’ in Nigeria, the film makes controversial use of an historical incident – the interruption of the ritual suicide at Oyo (mid-1940s) – that inspired Duro Ladipo’s Ọba Waja (1964) and which Wole Soyinka responded to in Death and the King’s Horseman (1975). Shot almost entirely with Nigerian actors on location, the film sits uneasily at the juncture of an emerging Nigerian television service, post-independence cultural production (specifically in connection to Yoruba Travelling Theatre, the Mbari Clubs and Ulli Beier), Stephan’s journalistic out-put and the work of his wife, Nina Fischer-Stephan, photographer and filmmaker. Of particular importance to the film is the contribution of Segun Olusola, a sometimes neglected pioneer of Nigerian television, as actor, assistant producer and location manager. 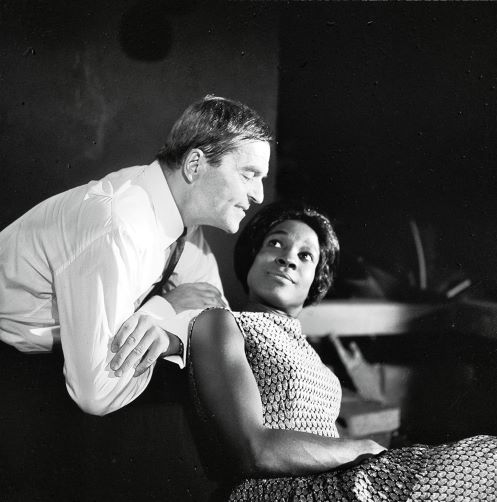 TS caused some controversy in Nigeria, and was seemingly abandoned after its single 1965 broadcast in Germany. Our project is geared towards engaging with the multiple, often contradictory, perspectives in and on the film at the interface of coloniality and early postcoloniality. We understand TS as a concrete cultural manifestation of Pratt’s ‘contact zone’ (2007), not necessarily in the sense of a strictly binary imperial encounter, but as an interdependent engagement of two national cultural industries with uneven power and production realities in which a certain image, and thus knowledge, of ‘Africa’ was construed. While essentially a European fiction of Africa (Appiah 1992), the film reflects and creates social and artistic discourses of Nigerian life at the time, including gender and race relations, leisure activities, music production/consumption, community practices and spirituality.

We propose to analyse the context in which the film was produced, the modalities of production, the distribution of and responses to the film. We will study its multi-layered, multi-lingual aesthetics in relation to contemporaneous Nigerian works, including its soundtrack for which Akin Euba was the musical consultant. Above all, we will pay attention to the intersection of gender, race, nationality, religion and class to examine power relations both on - and off-screen.

The project is a first step towards the recuperation, appraisal and digitisation of two major private collections: the Fischer-/Stephan archive (Iwalewahaus), and the Lagos holdings of the late Segun Olusola. 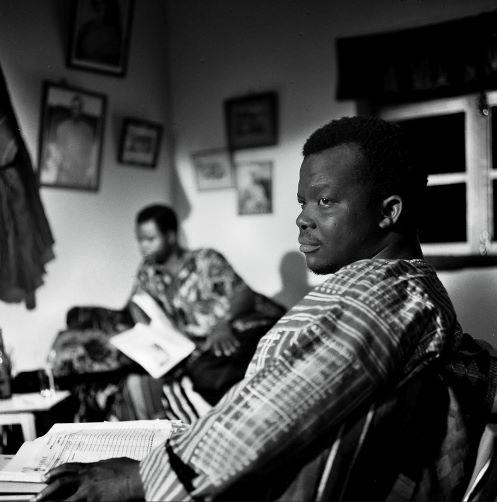