Shakespeare Source Studies has a strong tendency to focus on texts written in languages that Shakespeare is believed to have known how to read - Latin and English, of course, as well as Greek, Italian, French, and perhaps Spanish. So far, neither his knowledge of other languages nor non-English/European orality has received adequate attention. Apart from sporadic glances at English folktales (Artese 2015) and morality plays as well as Persian and Arabic (con)texts (Khairallah 2006, Al-Dabbagh 2010, Avci 2016), Shakespeare Source Studies predominantly works within the fetters of a script-bound Eurocentric frame. Challenging this pattern, we wish to pursue the question whether and how African and East Asian (oral) literatures might have influenced Shakespearean drama. We wish to explore, theoretically, methodologically and empirically, how such relations can be substantiated and understood.

On the one hand, we wish to identify possible moments in time and space that put Shakespeare in contact with African and Asian individuals as well as written and oral narrations. Secondly, we wish to exemplify this idea by investigating the (dis)continuity between specific African and/or Asian pre-texts and Shakespearean plays. To do so, we consider the option that textualities may travel via oral re*narration as well rhizomatically, thus impacting each other indirectly. In other words, textualities might impact one another without an author’s being necessarily aware of such influences. With this premise in mind, and thirdly, we wish to frame a methodology for reconfiguring Shakespeare Source Studies by employing the notion of “trans*textuality,” which theorises the rhizomic pattern of travelling textualities and knowledges, as well as the concept of “re*source,” which transgresses the category of written “source.” In doing so, we aim to challenge and reconceptualise the Eurocentric and script-bound focus of Shakespeare (Source) Studies, while also opening up the paradigm of African Studies.

Trans*textuality & Re*source
“Trans*textuality emphasises that texts do not exist in the (simplicity of any) singularity, but only in a pluralistic mode that is powered by rhizomic fluidity. Inasmuch as textualities travel rhizomically and partly orally, influencing a text without an author’s being necessarily aware thereof, thus transgressing the category of written “source”, we employ the concept of re*source.

Cultural Memory
Cultural memory can be brought to the fore (or: enhanced, activated, stimulated) through the translation, adaptation or staging of a Shakespearean play. Whenever the artists or translators are aware of the presence of other literatures from his or her own cultural history in the text, they make this palimpsest visible. In other words, they make apparent the interface (or: mutual encounter) between the Shakespearean text and the text from their own culture.

We envision mapping the travelling of knowledge as a mode of bridging Africa, Asia and Europe, while addressing related power constellations as moulded by colonialism and racism. In doing so, we wish to unfold how racism has also informed the study of Shakespeare. We seek to suggest pathways that may overcome this tradition, thus reconfiguring the Eurocentric stance of Shakespeare Source Studies. Likewise, by addressing the global business of textualities and narrations, we wish to widen the continent-bound frame that keeps informing African Studies, thus reconfiguring it, too. In an even more general sense, we wish to challenge the epistemic violence of Western humanism and humanities, claiming to be superior or even the only place of knowledge production. Rather, we wish to demonstrate that knowledges have always encountered and impacted one another, while power advanced some at the cost of others.

Contribution/relation to the Clusters aims & goals

Relatedness and multiplicity are at the fore of our project that addresses the entanglement of knowledges. Reflexivity is a at work when reconfiguring the narrow geographical and conceptual boundaries of Shakespeare Source Studies. In so doing, we work with different spatialities (intersecting Africa/Asia/Europe), temporalities (by situating Shakespeare’s work in context with pre-texts as well as Shakespearean adaptations in terms of cultural memory), medialities and modalities. 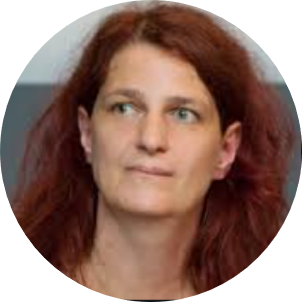 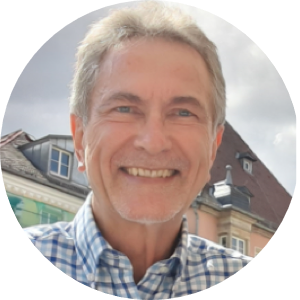 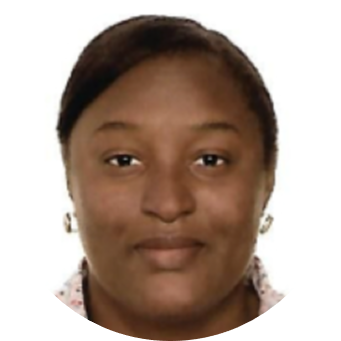 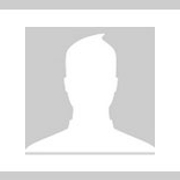 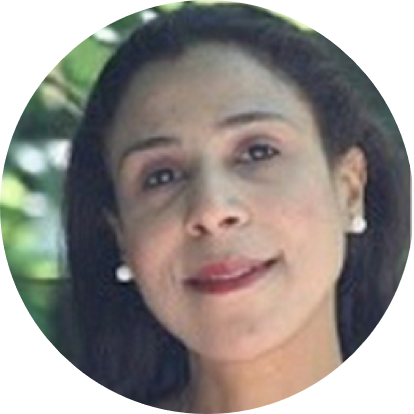