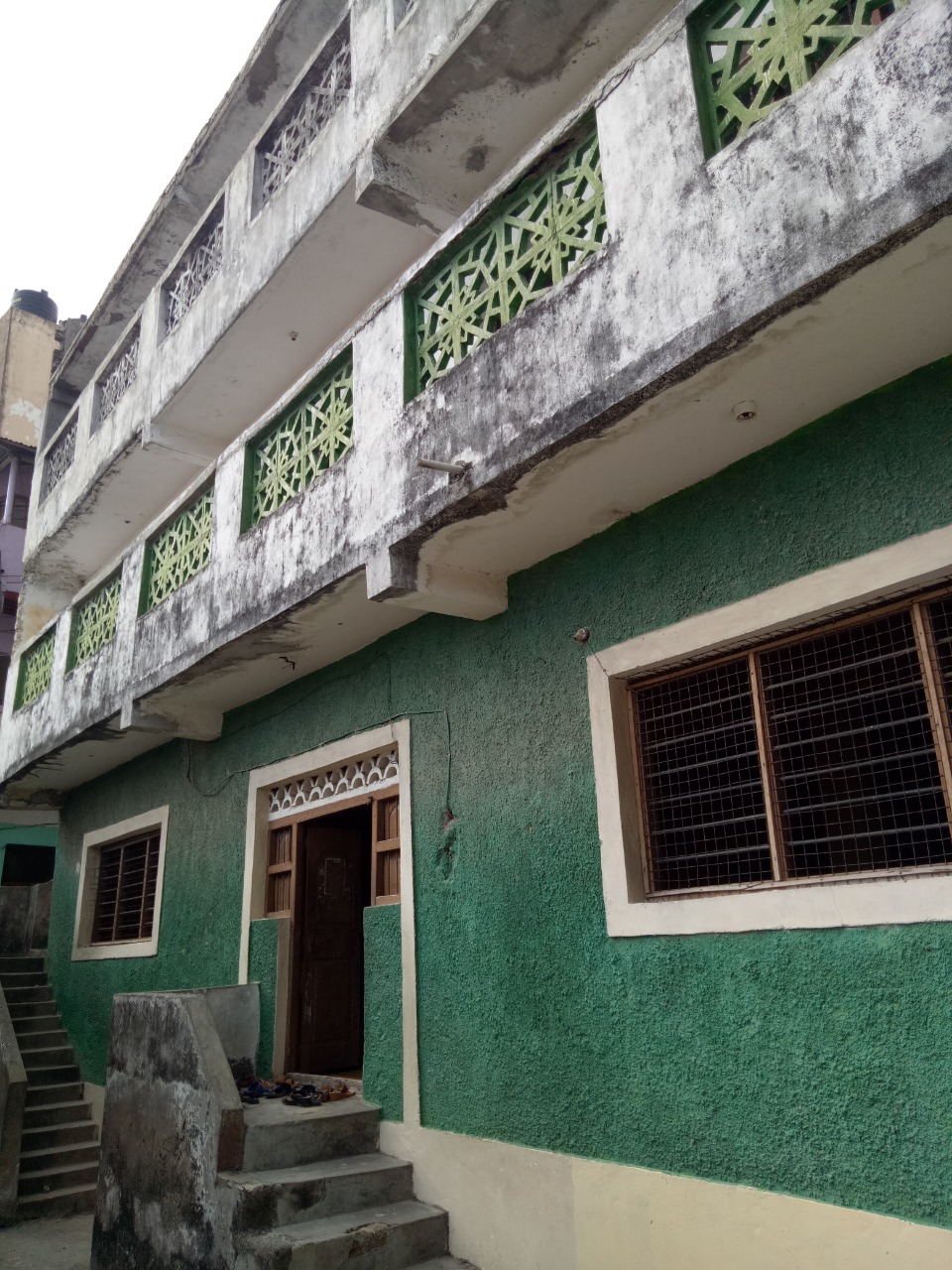 The project explores the production and transmission of Islamic knowledge as well as the religious artifacts and institutions involved in these processes in Africa, with a focus on the case study of Kenya. Coming from the disciplinary and methodological angles of Islamic Studies and social anthropology methods, the study analyzes the ways in which Islamic knowledge gains significance for Kenyan Muslims through various means of transmission, including established educational institutions (madrassas and Islamic-integrated schools), poetry, works of art, and various media technologies. The aim of this project is to shed new light on the dynamics and workings of Islam in Africa, by studying the changing means of knowledge production, transmission and shifting epistemologies as represented in the appropriation of the various available spaces as means of religious learning in selected locations in Kenya.

In that respect, the project investigates two aspects related to the production and transmission of Islamic knowledge and learning. Firstly, it examine the competing madrassa (religious schools) and Islamic-integrated schools (semi-secular or semi-religious) in the production and transmission of Islamic knowledge, focusing on the standardization and consistency in curriculum delivery in the two systems of education. The second strand elongates the study of mediated and mediatized Islamic knowledge to certain forms of performative aesthetic and media technologies, along with their appropriation among Kenyan Muslims as evident in the production of religious CDs/DVDs, radio religious programmes and spiritual poems. Therefore, the two strands have the potential to generate a new understanding of the nexus of Islamic learning and religious authority in African Muslim communities, and promise to shed new light on the adaptation and creativity in the transmission of Islamic knowledge among Kenyan Muslims. 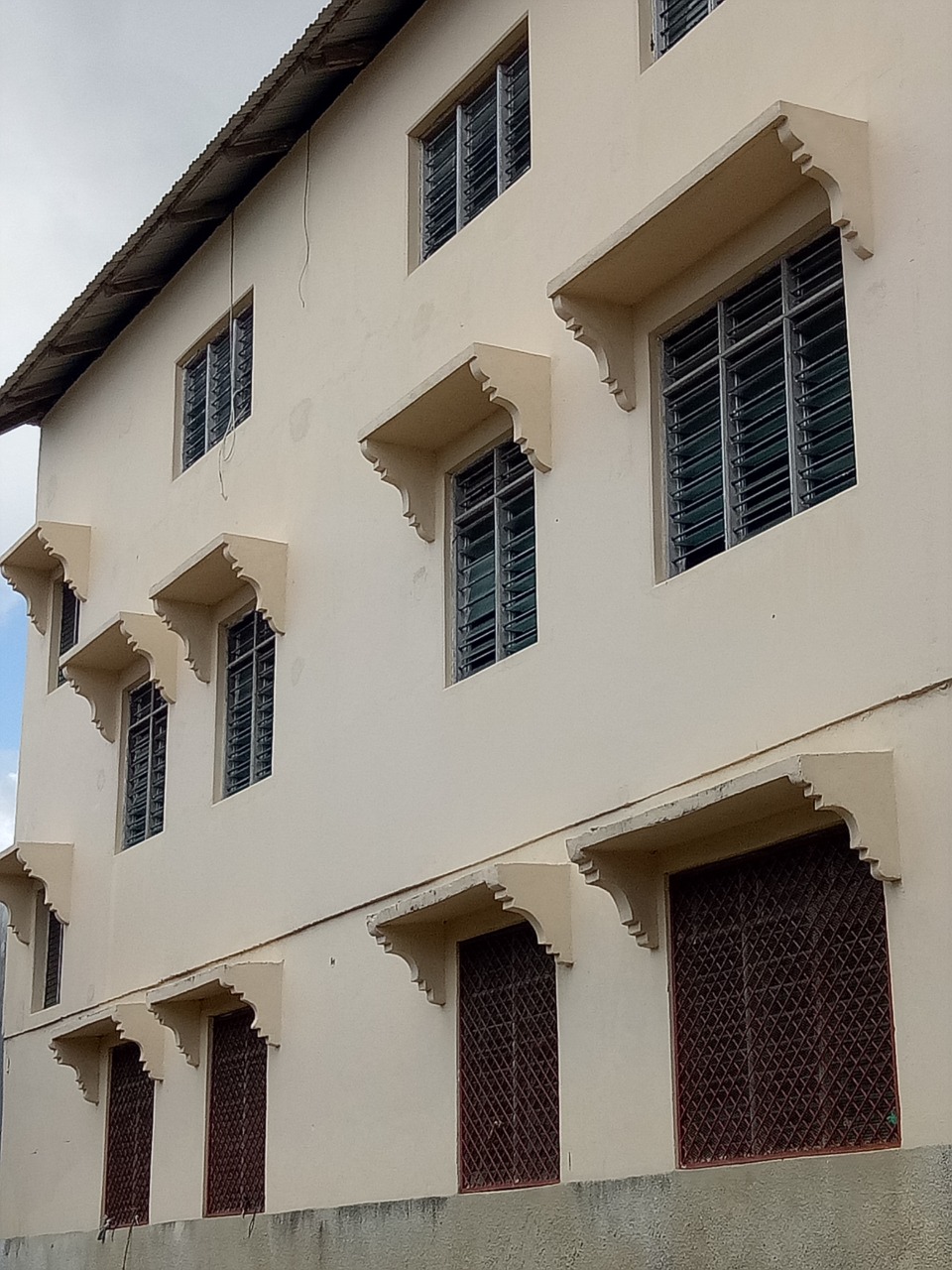 In realizing the research objectives, the project explores three themes. The first one examines the interrelation of mediated/mediatized religious knowledge and authority. How is religious authority represented in the enforcement of the madrasa and Islam-integrated schools curricular? Does media technologies and performative aesthetic in religious poems create a uniformed imaginary of religious authority?  The second theme proposes to explore the local embeddedness of Islamic learning and education. What is the role played by the locality of religious poems, DVD/CD production, social media contents, public performance and radio religious broadcasting? The third one posits that the production of the mediated/mediatized religious knowledge and the increasing concern to employ them, for both religious and financial grounds, imply the establishment of a preaching economy. Is the production of the mediated/mediatized Islamic knowledge driven by spiritual or financial concerns or by selective cooption of religious authorities by state and non-state agencies in the global discourses of ‘war on terror’?

Data for this project will be collected through an extensive fieldwork undertaken in different parts of Kenya. Areas identified for the field study include Lamu, Mambrui, Malindi, Mombasa, Kwale, Nairobi, and Isiolo. The project will take an empirical approach where the team members will collect relevant data pertaining to the field of Islamic learning and education in Kenya as reflected in its diverse forms. Accordingly, the data being collected will come from a wide variety of sources, covering the whole range of Islamic learning and education, either in formal or informal settings. These may include recorded CD/DVDs, religious radio programmes, madrassa and Islamic-integrated schools’ religious curricular, religious poems, manuscripts, textbooks, religious literature, newspaper and journal articles. 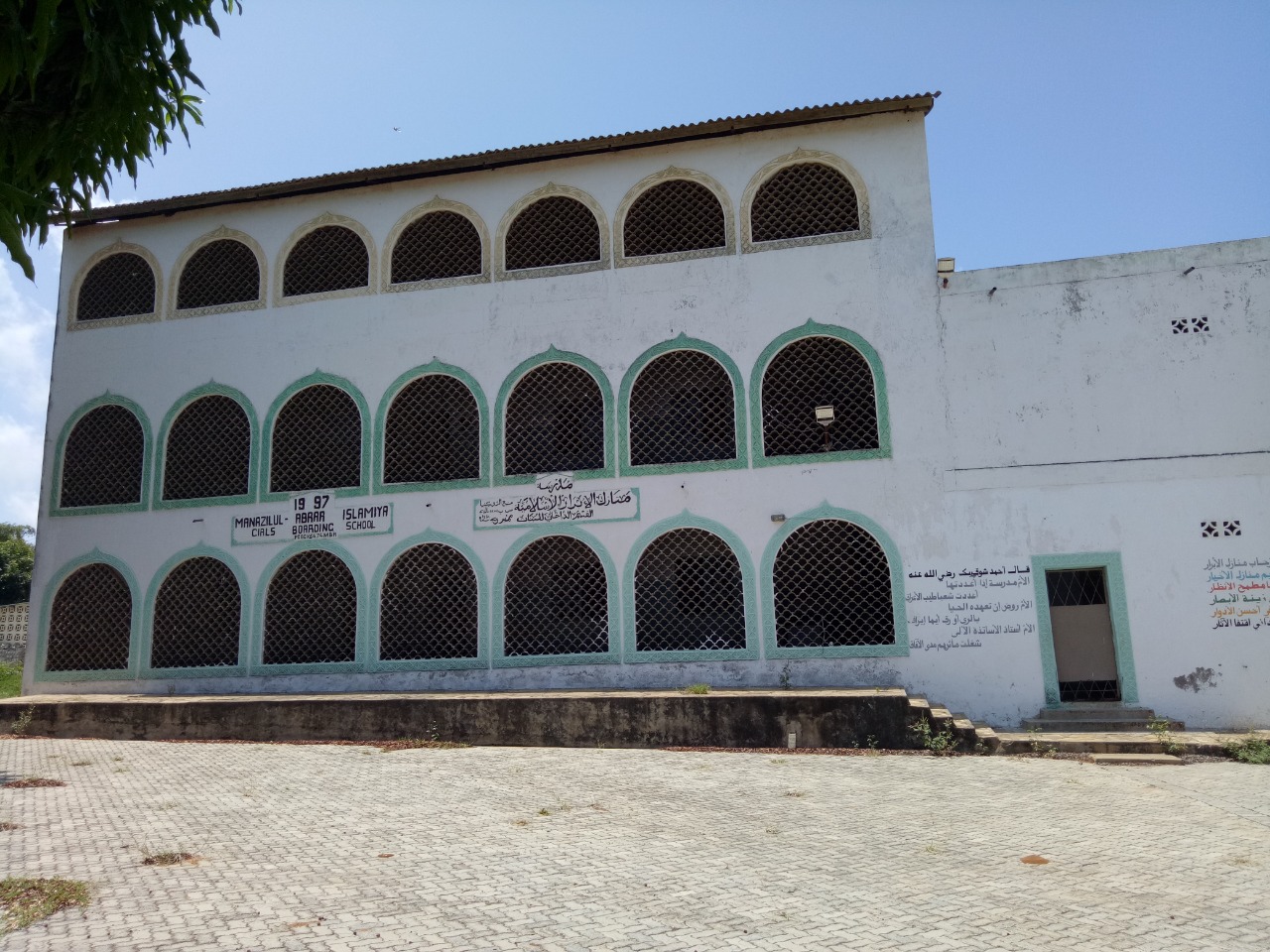 The main driving idea behind this research project is to examine the reconstruction of Islamic education and learning in Kenya. Of significance, the project seeks to investigate the role of media technologies, aesthetic art and established educational institutions on religious practices or more precisely on Muslim notions and representations of piety and religious authority by having a closer look at teaching and preaching activities among diverse Kenyan Muslim communities. It is hoped that the findings of this project will form the basis of future research project, addressing the theme of Islamic popular culture.

Contribution or relation to the Clusters aims & goals

The project potentially speaks to the RS Art & Aesthetics and RS Knowledge of the cluster. By including the dimension of knowledge and Art & Aesthetics into our research focus on learning, our collaborative work promises to produce new insights relevant to the two research foci within the cluster. Significantly, the research project has the potential to show the connection of performative aesthetics and learning. Though the main contribution of the research project to the cluster agenda pertains to the multiple formal and informal modes of Islamic learning, it will also digitally document and archive religiously themed materialities of counter-radicalization campaigns in Kenya. 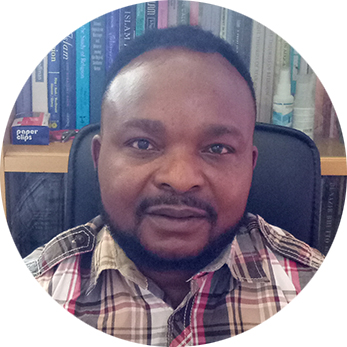 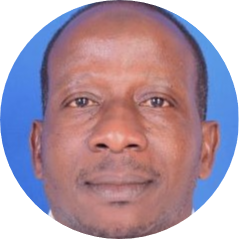 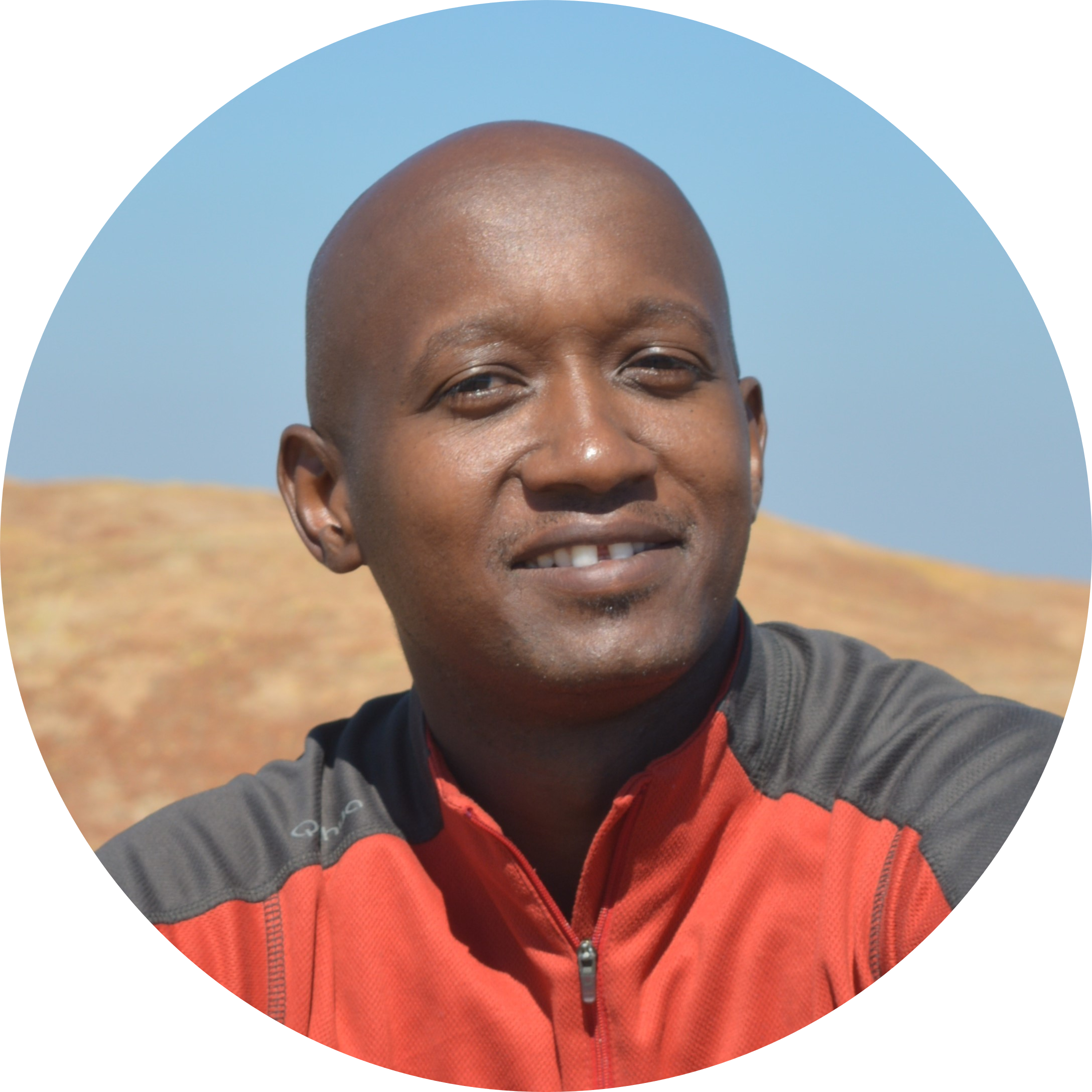 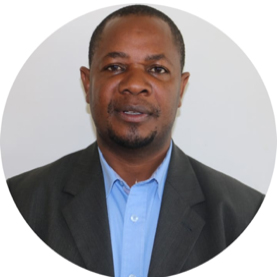