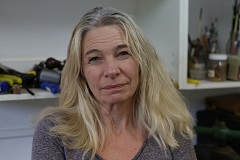 Christine Dixie’s installation To Be King is inspired by the famous painting Las Meninas by Diego Velázquez (1656) and an essay by the same name published by Michel Foucault in 1966 that analyses this particular work of art. In his essay, Foucault suggests that the order of things is mainly dependent on perspective.  ...more 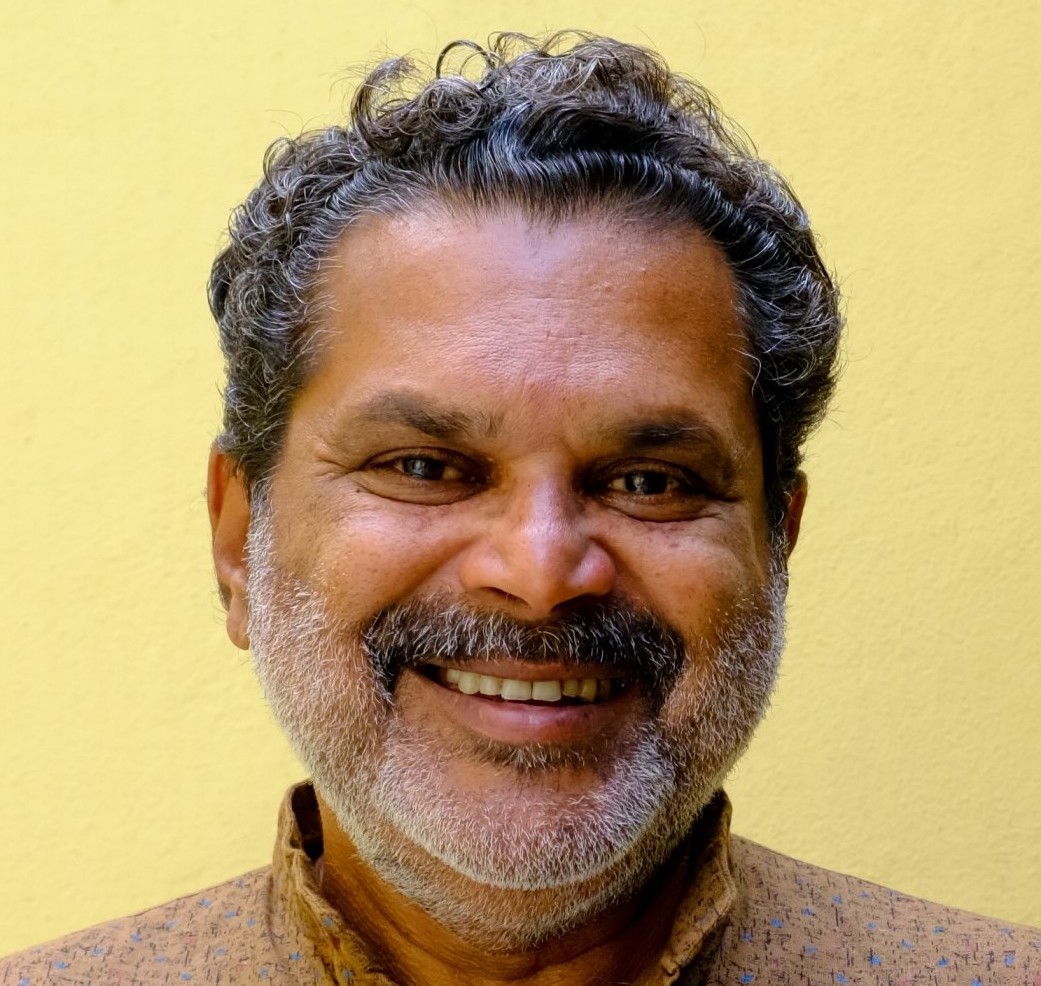 The Cluster of Excellence presented a photographic exhibition with photos by Sergio Santimano on the topic "Goa/Mozambique". Sergio Santimano, born in 1956 in Mozambique of Goan origin, contributed as a photographer to the project of creating a Mozambican identity after the country's independence in 1975. ...more 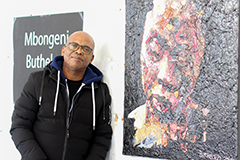 The special research section (SFB Microplastics) of the University of Bayreuth and the Africa Multiple Cluster of Excellence among others invited the renowned South African artist Mbongeni Buthelezi for a visit of a special kind. During a unique “Arts meets Science” collaboration Buthelezi worked while representatives of SFB Microplastics educated the public about plastics and microplastics. ... more 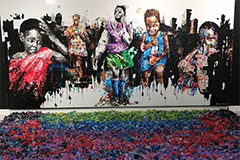 After a first successful visit in 2019, South-African artist Mbongeni Buthelezi will be back at the Iwalewahaus this February. A number of public events will give the interested public an opportunity to watch his artistic process live and engage with the artist while he creates art from plastic waste. ...more

On 31 October 2019, the first Network Conference of the Africa Multiple Cluster of Excellence will come to a festive close with a unique concert in a unique setting. Five internationally renowned musicians will perform bringing together their traditional instruments for a fusion of styles from classical music to Jazz at Bayreuth’s UNESCO World Heritage site: the Margravial Opera House. ...more 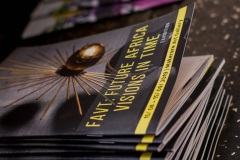 In the middle of august 2019, the second to last edition of the FAVT – Future African Vision in Time took off in Kampala Uganda with a series of workshops, conferences – and an impressive fashion show. The festive exhibit opening received a considerable amount of public attention. The roots of this long standing touring exhibit lie in the University of Bayreuth’s Academy of Advanced African Studies and is supported by the Cluster of Excellence. ...more

“FAVT: Future Africa Visions in Time” is an ever-changing touring exhibition combining scientific research with the production of art. In its second to last stop the intriguing presentation will be shown to the public in Kampala, Uganda, from 16th august through 15th September 2019. ...more 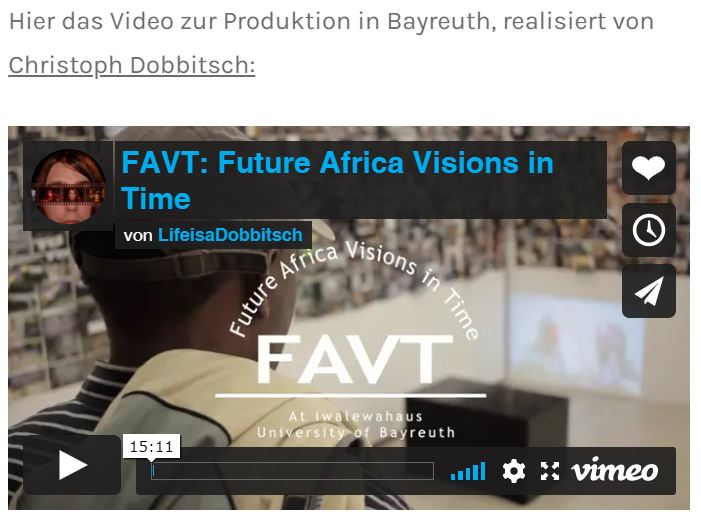