The project investigates how memories of slavery are constructed in UNESCO World Heritage Sites in Gorée (Senegal), Ouidah (Benin), Cartagena (Colombia) and Salvador da Bahia (Brazil). Our research is based on the premise that these heritage sites respond to touristic telos and readings of history that do not go uncontested and uninterrogated by alternative memory sites and media. In this regard, we establish a corpus of literary texts, film, audio/visual and performative arts that in/directly respond to the official sites and instigate alternative archives of lived and shared memories of the Transatlantic slave trade. In the case of Francophone Africa, this has been a relatively neglected subject in contrast to the long tradition in literature, philosophy and arts in Anglophone countries. Apart from textual and cinematographic analyses, our research critically engages with performative audio/visual practices (photography, painting, comics, songs, etc.) which enter into dialogue with official documents produced in and for the museums/heritage sites.

The central question concerning these African Heritage sites is how they contribute to the construction and transmission of memory. The practice of vernacular museum is crucial in perpetuating socio-cultural memories through individual and communal efforts in marginal communities as they depend on improvised performance, oral storytelling and intimate interactions aimed at maintaining and invigorating memory communities.

Based on the analyses of the African and South American corpora, we would compare themes, motifs, narrative procedures, tropes, etc. to offer insights into the construction of memory and contemporary transatlantic re-writings of slavery. We will engage with concepts such as Transatlantic translations (Ortega 2006) on the transformative/syncretic re-production of African cultural knowledges and aesthetics in the Americas under conditions of resilience and resistance. Through this comparative framework, we intend to map out convergent and divergent poetics and ethics of memory and re-membering that have emerged from the historical experience and creative imagination of the Transatlantic slave trade. 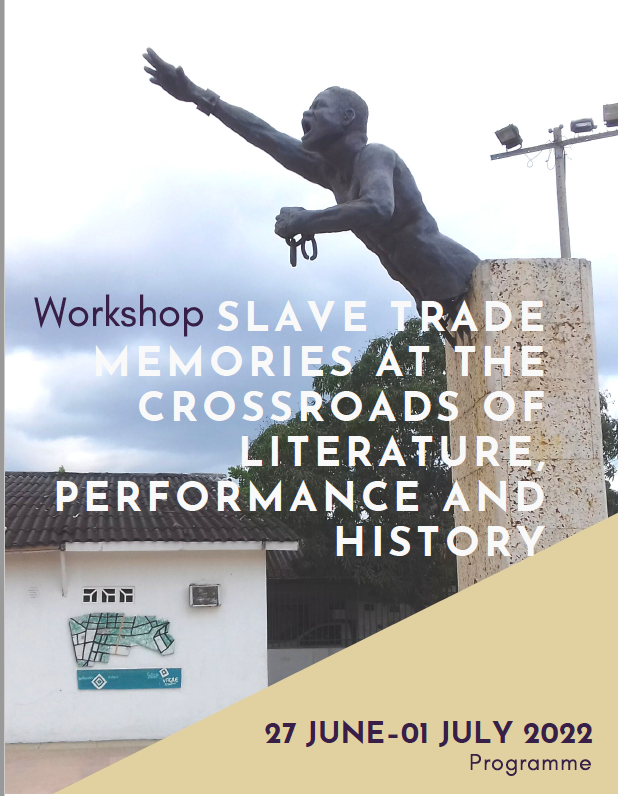 Workshop: Slave trade memories at the crossroads of literature, performance and history.

The workshop aimed at fostering transatlantic debates by bringing in voices from Latin America and the Caribbean, in order to discuss the coincidences, convergences or divergences in memorial practices/aesthetics in their works. From the discussions, certain trends stood out quite more... 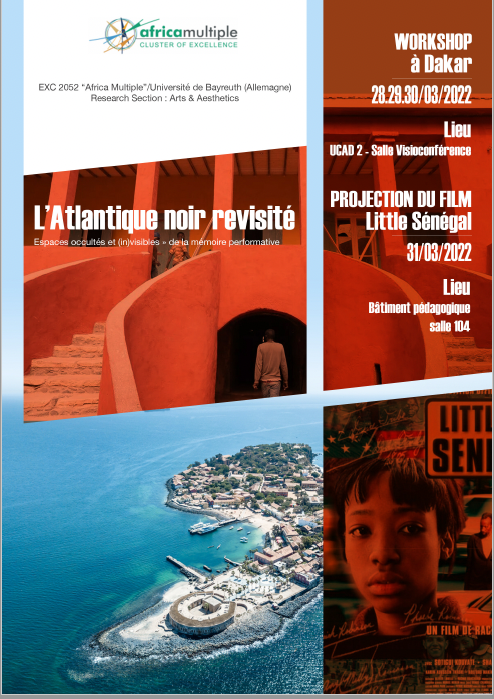 July 2022: Eleventh Iberian Conference on African Studies – CIEA11 Panel on Transatlantic Memorial Practices: Negotiating the Urgency of Commemoration and the Necessity of Multiple Imaginaries in Transit (postponed from 2-4 July 2020)

African Literature: The Pulse of a continent in movementHide

This is a series of dialogues with some of Africa’s and African diaspora’s most prominent authors. The dialogues constitute the 2021 edition of Literature Today, organized and sponsored by the Colombian public library Luis Ángel Arango, Bogotá - Colombia. The interviewed authors include Dr. Joyce Ashuntantang (Cameroon/US) Biyi Bandele (Nigeria/UK) Tsitsi Dangarembga (Zimbabwe), Patrick Chamoiseau (Martinique), Jean Bofane (Congo), Lebogang Mashile (SA) and Susan Kiguli (Uganda). Held between June and November 2021 and moderated by Dr. habil Gilbert Shang Ndi, the discussions seek to build bridges between African and Latin American literatures around a variety of issues such as identity, literary commitment, activism, education, memory, colonialism, hope, influences, love, etc. You can access these interviews on Youtube through the library's page and a further link shared in the video below. 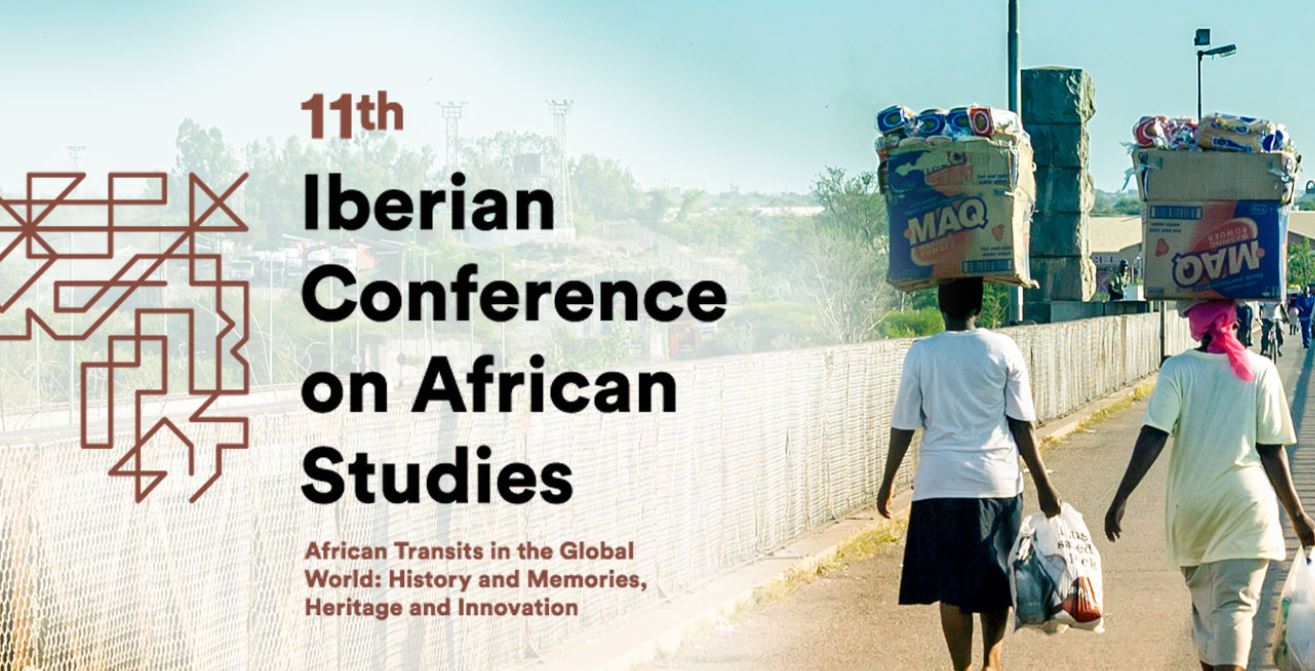 Following the evolution of the pandemic of COVID-19 and as considering the guidelines from the Dean of the University of Lisbon and the Director of the School of Arts and Humanities (FLUL) for the new academic year, the Organizing Committee decided to reschedule the CIEA11 for 6-8 July 2022. The Organizing Committee considers that the on-site model is the one which serves the purposes of a scientific meeting of the nature and size which we anticipate for the CIEA11. With this decision we hope to guarantee the needed horizon of stability to make sure that the CIEA11 takes place in total safety conditions and in an environment compatible with intense and engaged scientific debate. All registrations accepted are still valid. In due course, more information on the organization calendar and the resulting procedures will be released.

It will be held by the Center for History of the University of Lisbon (CH-ULisboa).
The first CIEA edition took place in 1991 and throughout its ten editions it has become one of the most important scientific meetings on African Studies in Europe. Taking place regularly in Spain (10th edition was in Granada, 2018) and in Portugal, each edition brings together hundreds of participants. The last one was held by AFRICAInEs: Investigación y Estudios Aplicados al Desarollo, Universidade de Granada, and took place in January 2018.
The 11th CIEA is entitled African Transits in the Global World: History and Memories, Heritage and Innovation.

From 31st January to the 9 February, members of Project Black Atlantic Revisited carried out its first field trip to Benin. This trip coincided with a 3-day international colloquium on Slavery organised in the historic city of Whydah by the University of Abomey Calavi in cooperation with Le Mans Université in France.