The project focuses on the multi-layered co-presence and circulation of verbal arts in relation to narratives, imagery, and sound travelling the Indian Ocean. In line with the cluster’s agenda of multiplicity, we do not conceive of literary works as neatly delineated units, but as internally multiple and dynamic configurations in relation to other literary works and artworks. Taking into account networks of literary multilingualism and going beyond the monolingual straitjacket of modern literary histories and disciplinary boundaries that partition Luso- and Francophone literature from Swahili and Arabic, we adopt a multi-sited and multilingual approach. Bringing in our joint competences, we aim to, firstly, focus on the multilingual (foremost French, Portuguese, Swahili and Arabic) and multimedial practices of authors, the dynamic configuration of imagery, narratives and sounds in specific works and their relationship to other media and art forms (foremost film, music, installation). Secondly, beyond any dichotomy of centre and periphery, we follow the circulation of sounds, imagery and narratives across our sites of research (foremost Comoros, Mozambique, Mauritius, La Réunion, Zanzibar and Oman) to view the entanglements and co-constitution of French, Portuguese and Swahili literary productions. Our main question, which speaks to the Research Section’s interest in practices of worlding, is: Which multiple world(s) do literature and other artworks inhabit, imagine and construct? Our joint project focuses on the Indian Ocean, which lends itself to theorize artworks as multiple configurations that inhabit many worlds, which do not belong to one timeline, space, language and medium. At the same time, through an aesthetic approach, we will take previous debates in Indian Ocean studies as well as postcolonial studies further. 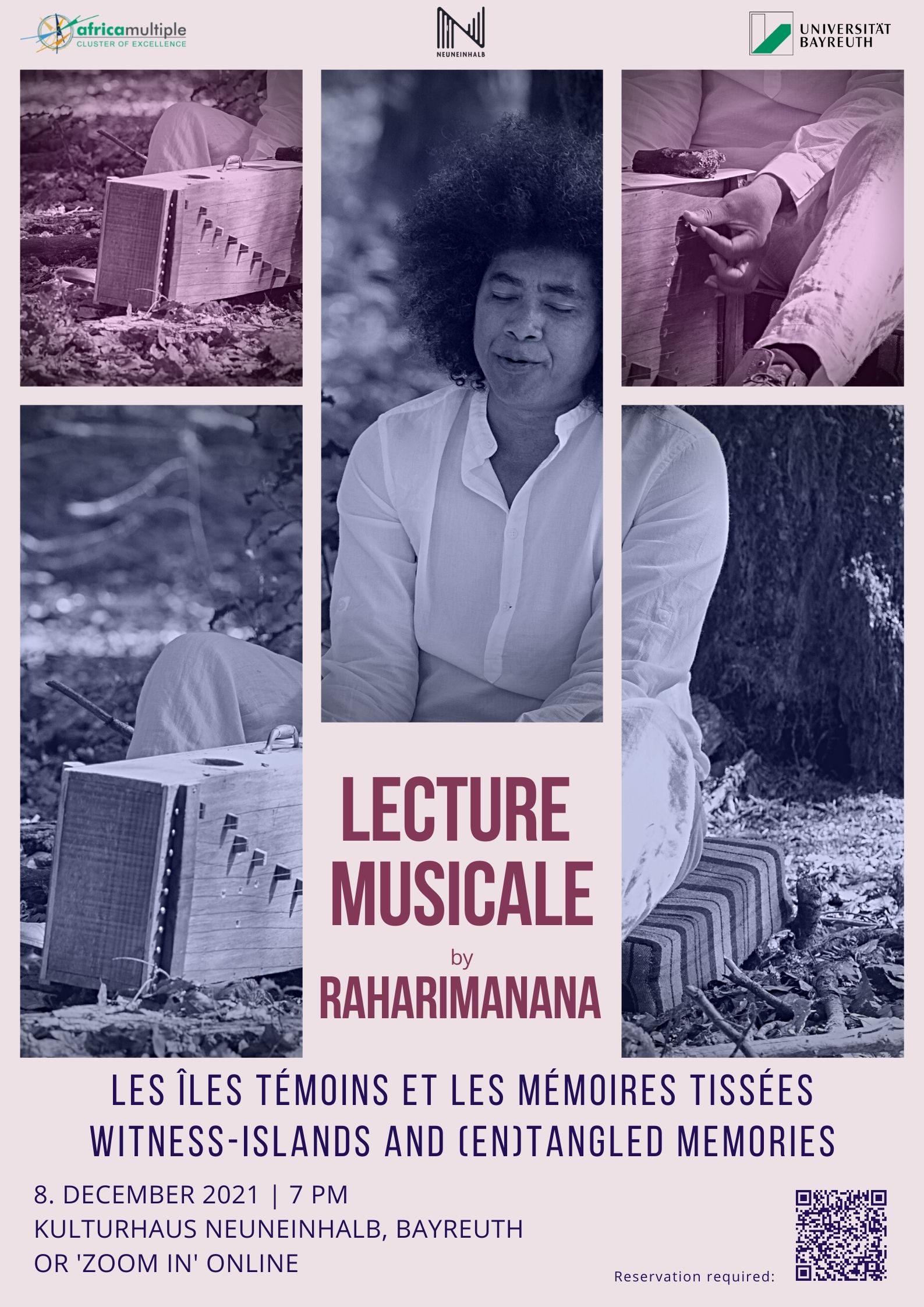 From the movements of the worlds, the islands were formed. Convergence of currents. Utopia of the breaths. Raharimanana is aware of the influx of sources in him. Multiple origins, Africa, Asia, the West. An archipelagic identity where history is sometimes violent, but culture always heals and restores. 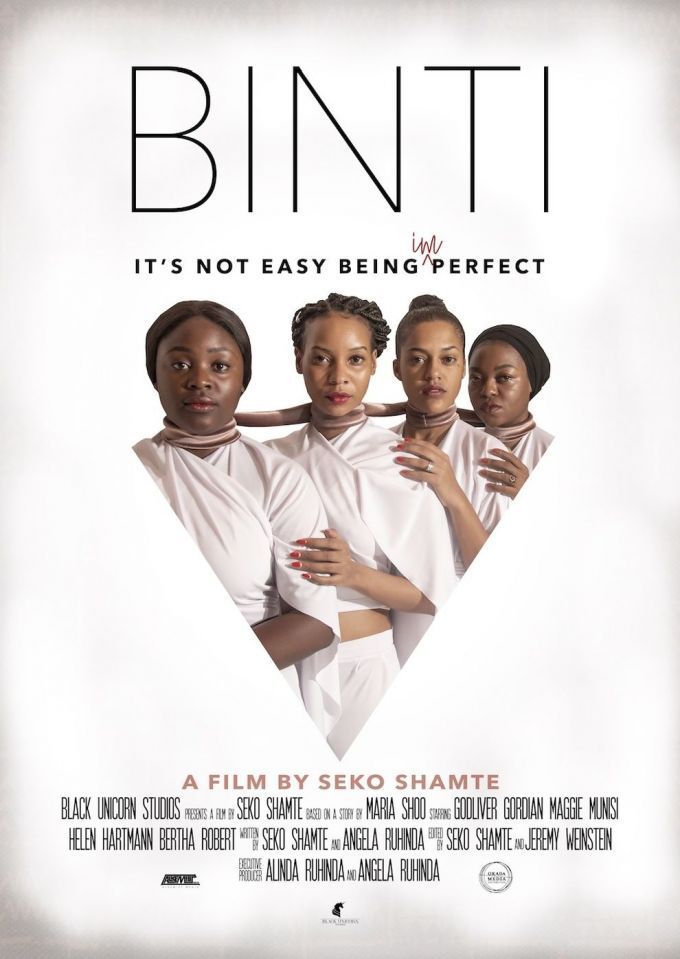 "Binti" ("daughter", "young woman") is the most recent film of Tanzanian filmmaker Seko Shamte. The movie tells the story of four women with very different careers, desires and social backgrounds in Dar es Salaam. The film slowly and intricately interweaves their respective perspectives. The all-women team consisting of internationally renowned filmmaker Seko Shamte and the producers Angela and Ailinda Rhinda have created one of the few movies that shows a kaleidoscope of women’s lives in East Africa. 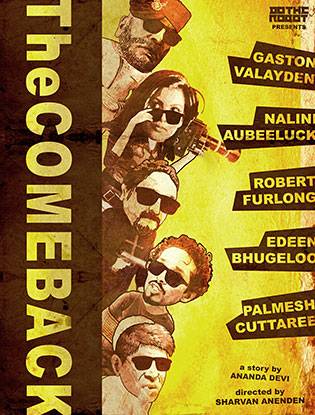 In this comedy, director Sharvan Anenden follows three forgotten Bollywood movie stars who try to make a comeback by kidnapping a current superstar during a shooting in Mauritius. They get help from a young woman who herself is aspiring to become a film director. 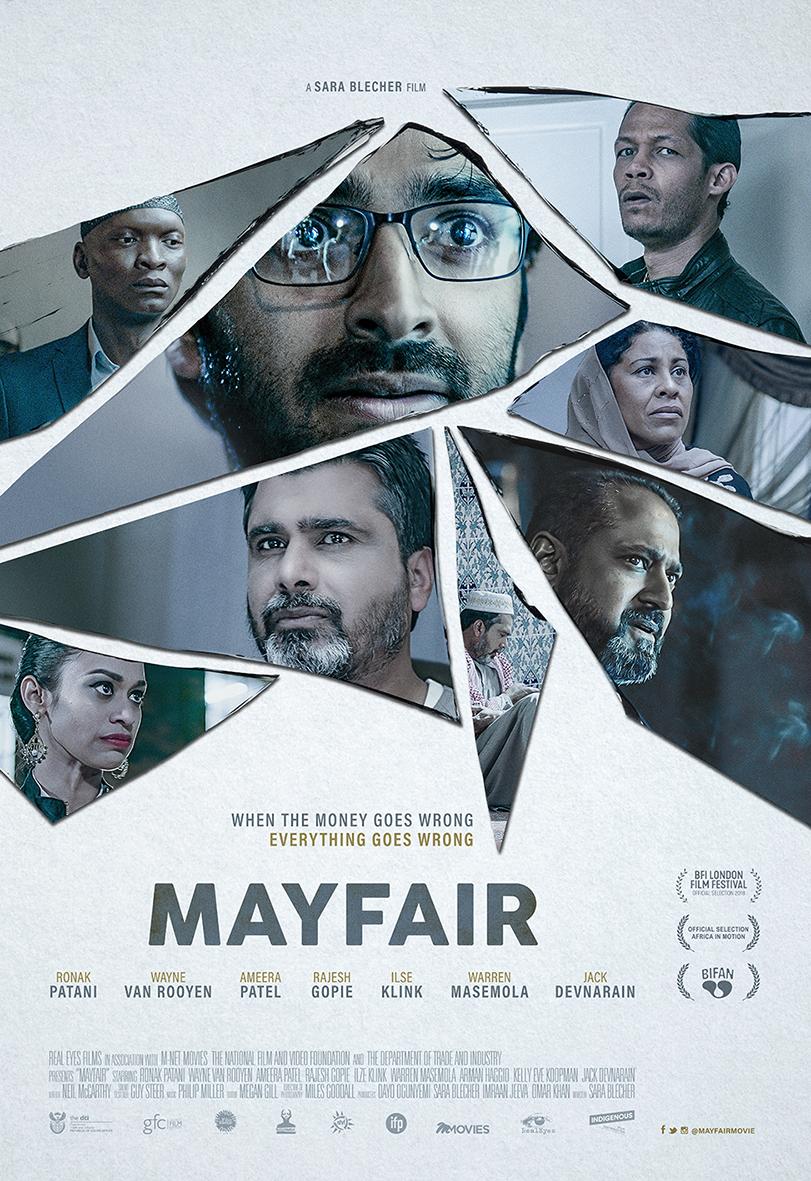 Mayfair is a 2018 South African Indian action crime drama film written by Neil McCarthy and directed by Sara Blecher. Set in Johannesburg, the movie tells the story of an estranged son who must break the rules to save his family and their criminal empire, when his overbearing father falters. 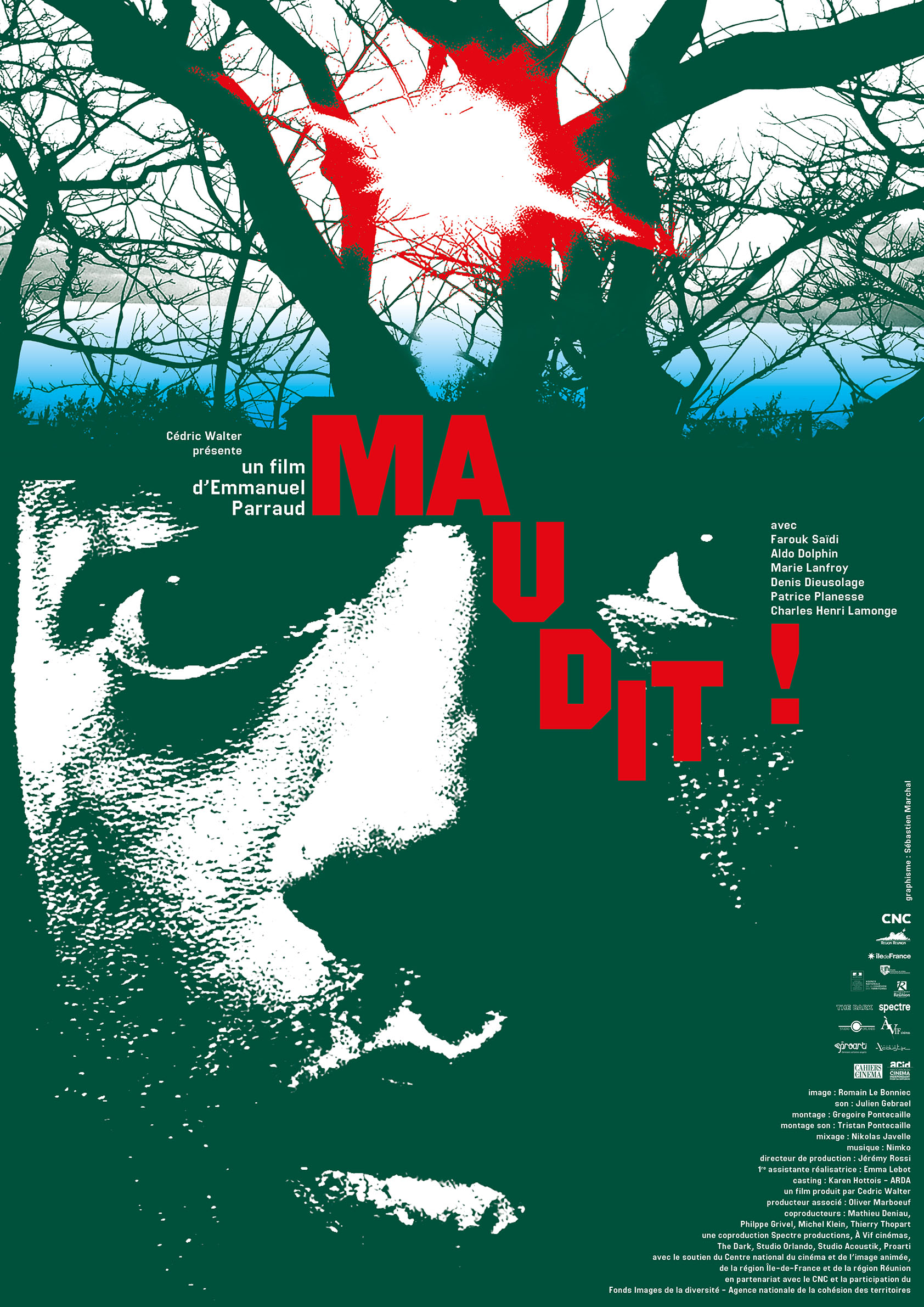 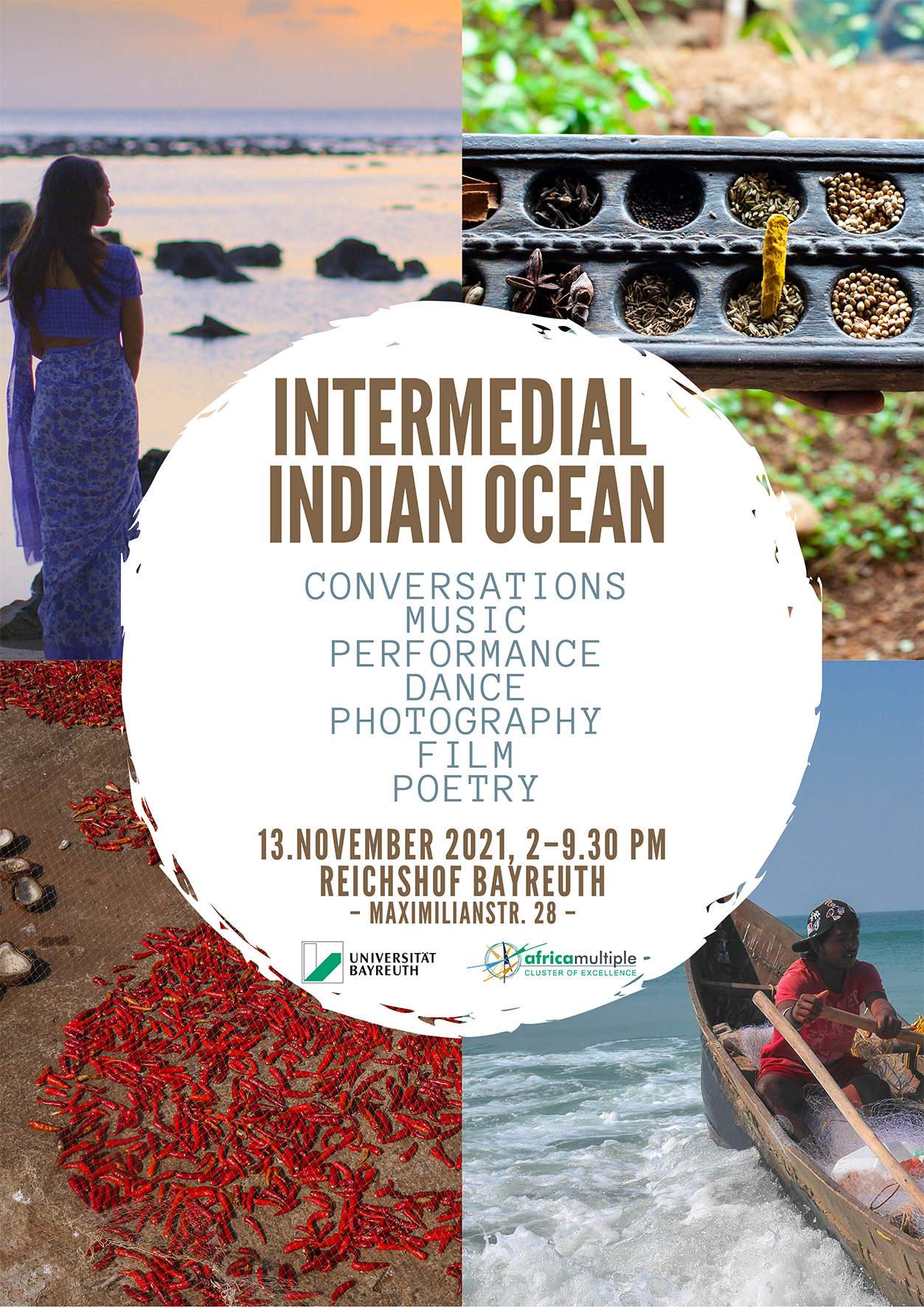 Prof. Dr. Ute Fendler and Prof. Dr. Clarissa Vierke invite the interested public to an exciting and eventful day dedicated to the Indian Ocean. Music, films, dances, photographs and poetry will transport the audience to the East African region, whose artistic and medial forms of expression are often shaped by the beautiful landscape and maritime lifestyle in which they were created.