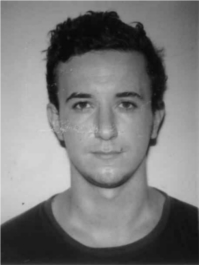 Dr. Michael Stasik is an anthropologist working at the intersection of urban cultures, mobilities and economies in West Africa and currently postdoctoral researcher at the Max Planck Institute for the Study of Religious and Ethnic Diversity in Göttingen. He received his PhD in anthropology (2017) from the Bayreuth International Graduate School of African Studies and an MPhil in African studies (2010) from the African Studies Centre Leiden. From 2011 to 2017 he has worked as a researcher and lecturer at the Chair of Anthropology, University of Bayreuth. His current research project explores the relationship between migration and solitude in West Africa. His PhD research focused on the socio-cultural and economic significance of a major bus station in Ghana’s capital Accra.