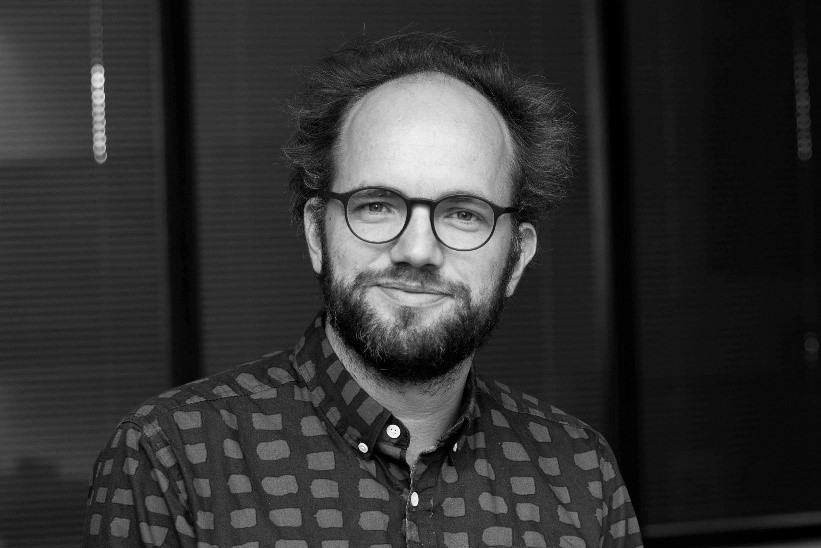 Dr. Habil Kai Koddenbrock is senior researcher in International Relations and International Political Economy at the Institute of Political Science of Goethe-University Frankfurt. He convenes the international DFG-network on the Politics of Money and is one of the speakers of the International Relations section of the German Political Science Association (DVPW). He is currently working on a monograph with Ndongo Samba Sylla and Ingrid Kvangraven on ‘African states in world markets:  The longue durée of banking and self-determination until the 21st century’ and edits a collective volume on ‘Monetary and Economic Sovereignty in 21st century Africa’. In an earlier monograph he analyzed ‘The practice of humanitarian intervention’ in the DR Congo.