As part of the film and discussion series "AfriKaleidoskop" the Africa Multiple Cluster of Excellence invites the interested public watch the streaming of the movie "Afro.Deutschland" and join in the subsequent discussion.

On 19 April at 5 p.m. (CEST) the film and discussion series "Afrikaleidoskop" will present "Afro.Deutschland" - a documentary on people of color living in Germany. The filmmaker and journalist Jana Pareigis will join the audience afterwards to participate in a discussion on the topics of the film. 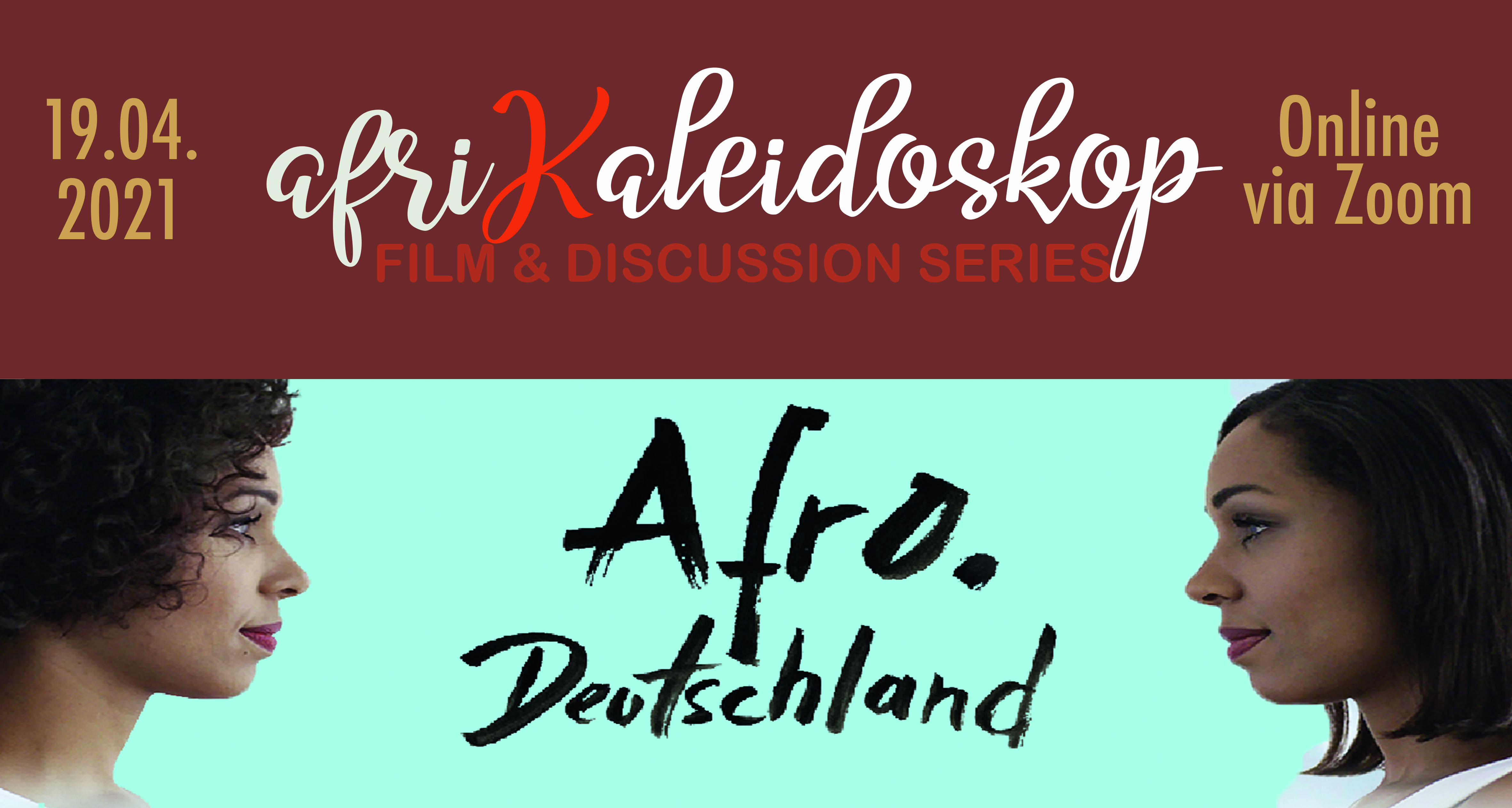 What is it like to live in Germany with dark skin and what needs to be changed so that black people can live here with equal rights? The documentary "Afro.Deutschland" by Jana Pareigis, Deutsche-Welle host, seeks to find answers to these questions and features a research trip around the country. Black people have been living in Germany for 400 years. Nevertheless, their stories are barely told. In order to change this, the Afro-German filmmaker visits the rapper Samy Deluxe, the blogger Esther Donkor and Theodor Wonja Michael, the Nazi survivor.

Their discussions deal with exclusion, racism, self-acceptance and beauty ideals. Jana Pareigis confesses that she herself thought of her skin color as a flaw for a long time: “As a kid, I wanted to be white.” Her film aims to help overcome such feelings of inferiority and racist biases. 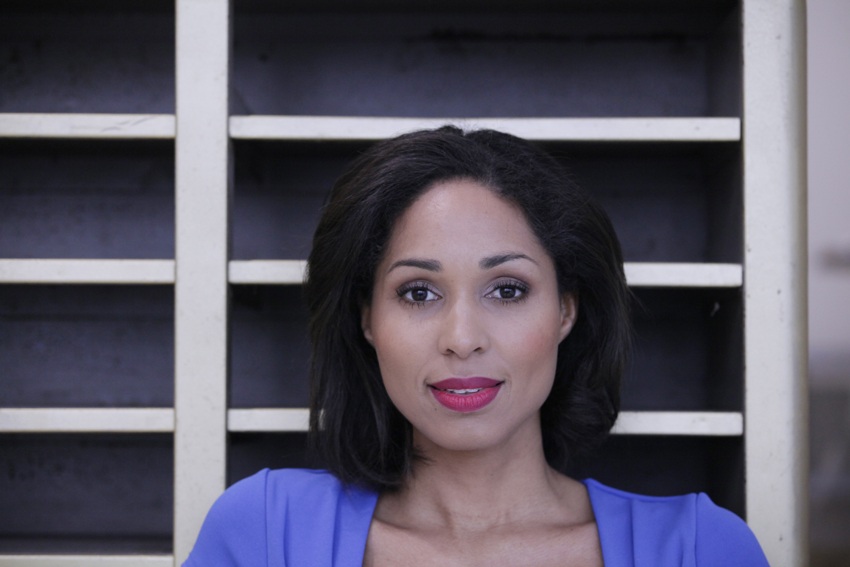