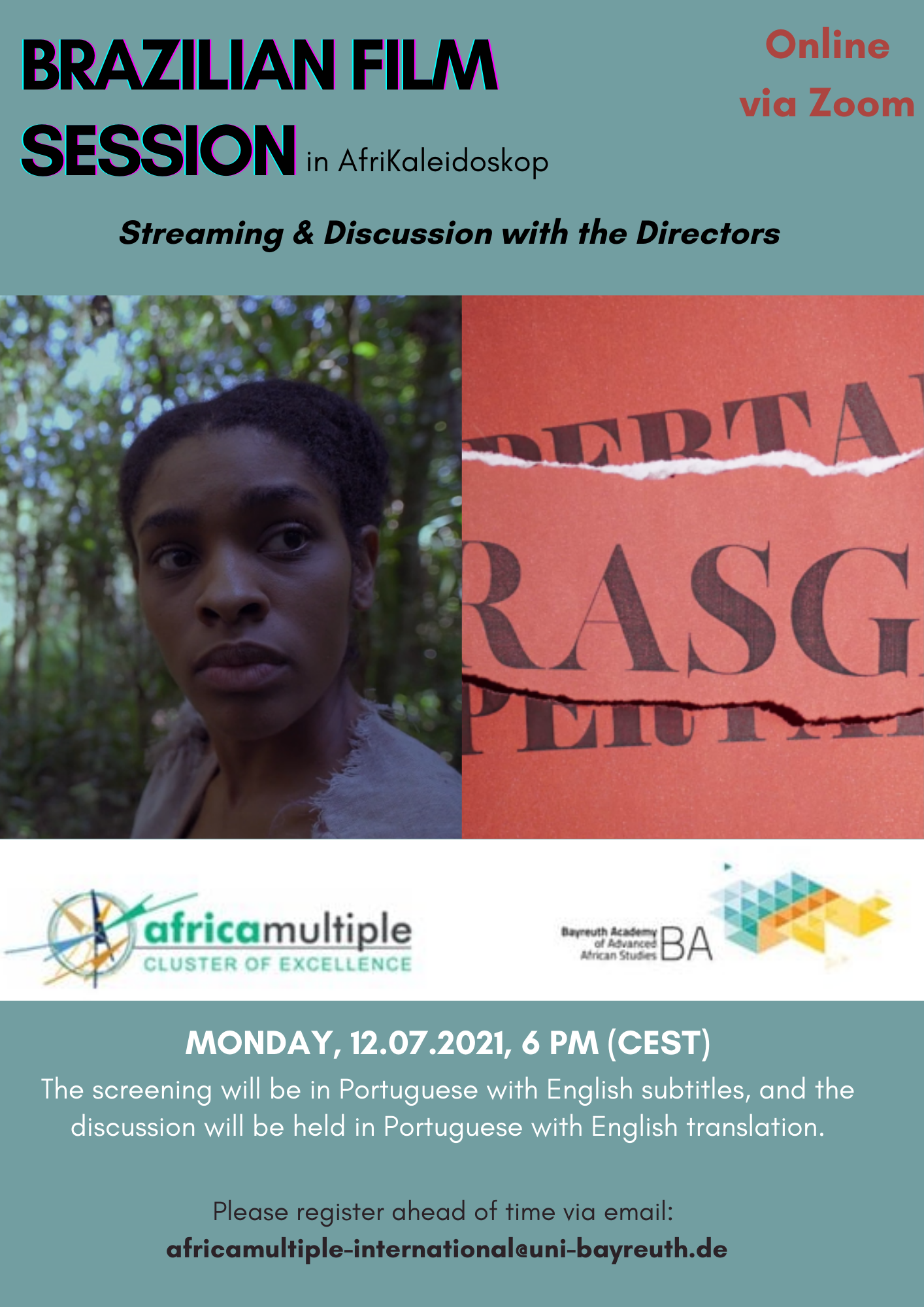 As part of the film and discussion series "AfriKaleidoskop" the Africa Multiple Cluster of Excellence invites the interested public to watch the Brazilian Film Session and join in the subsequent discussion. 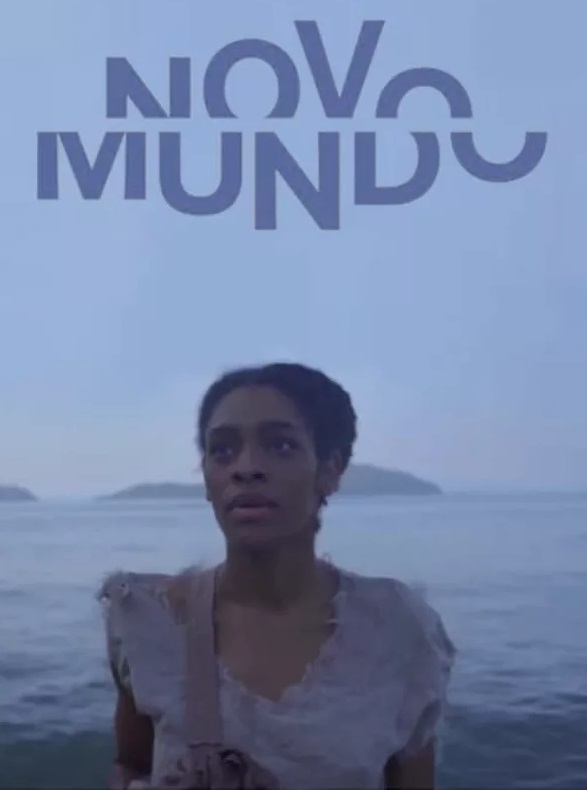 by Natara Ney and Gilvan Barreto

A paradise for the eyes, the phrase defines the character's destination place, "A Terra Sem Males". After walking thorugh forests and ruins, she realizes that that territory was built on the blood of many peoples. This knowledge could paralyze her, create fear, but they inspire acts of courage. 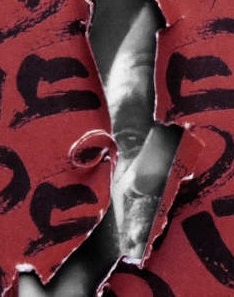 What does Brazilian cinema tell us? What does Brazilian cinema tell us about black actresses and actors? 'Pressed, Ripped Apart' makes use of archival sources to retrieve the trajectory of black actresses and actors who, between absences and delimited presences, between the fallacy of a racial democracy - based on the harmony among Brazil's diverse identities - and erasure of identity, strain the history of Brazilian audiovisual and above all, our history. 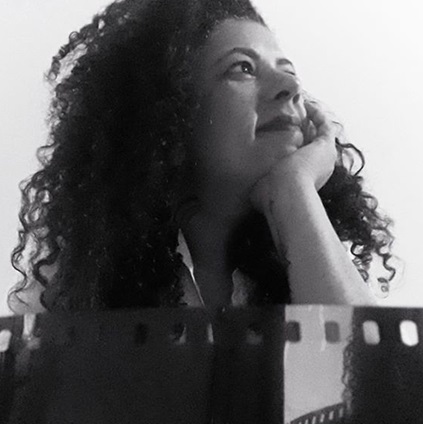 Natara Ney graduated in Journalism at Pontificia Universidade Catolica de Pernambuco. She moved to Rio de Janeiro in 1993, where she works as an editor, director and screenwriter. As an editor, she is known for her work on "Tainá 3" and "desenrola", by Rosane Svartman; "O Mistério do Samba", by Lula Buarque de Hollanda and Carolina Jabor. In 2010 she wrote and directed the short film "Um Outro Ensaio", awarded at the Gramado festivals, Triunfo. With a long career as an editor, screenwriter and director, Natara in 2019 directed a documentary that follows the trail of 180 love letters, "Espero Que Esta Te Encontre E Que Estejas Bem", a feature that opened the feature film competition of the festival of Brasilia. Alongside filmmaker Lírio Ferreira, she directed the feature film "Cafi" and in 2020 made the premiere of the short film "Novo Mundo", selected for the Semana de Cinema Negro in Belo Horizontone, Cine OP and Mostra de Tiradentes. 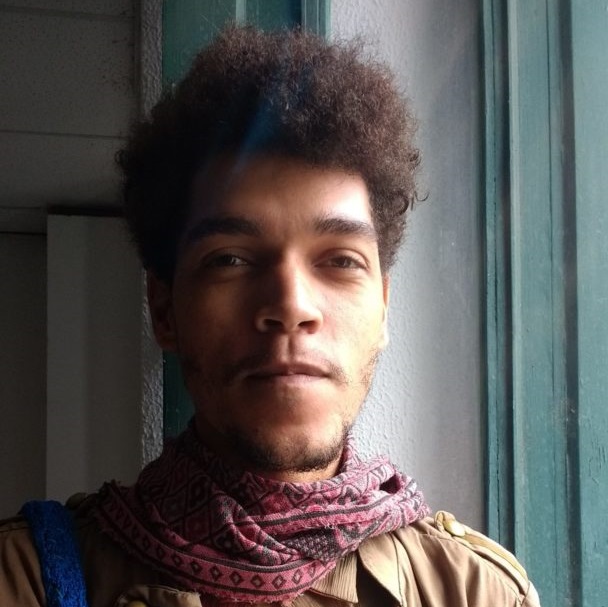 Fabio Rodrigues works in film criticism, programming, research and directing. Currently he is a master student in the Communication Postgraduation Program at the Federal University of Minas Gerais (UFMG), in the "Pragmáticas Da Imagem" course. He graduated in the same area at the Federal University of Recôncavo da Baiano (UFRB). He is a member of the groups "África nas Artes" (Cahl / UFRB) and Poéticas da Experiência (UFMG). Director of the essay film "Everything that is tight tears" (2019), a film that integrates a series of editing studies on the construction of the presence of the black actor and actress in Brazilian cinema. He was part of the selection committee for festivals, screenings and film laboratories, such as FestCurtas BH (2019-2020), Diáspora Lab (2018) and CachoeiraDoc - Cachoeira Documentary Festival - , to which he has been contributing over the last few years in different roles. He also participated in the Cineclub Mário Gusmão, Cine Tela Preta, Cinema em Vizinhança, etc. He works as a poster artist, making posters for several short films, and also writes reviews for magazines, catalogues and the personal blog "Tocar o Cinema".