Politics of the Unknown. Conspiracism and Conflict 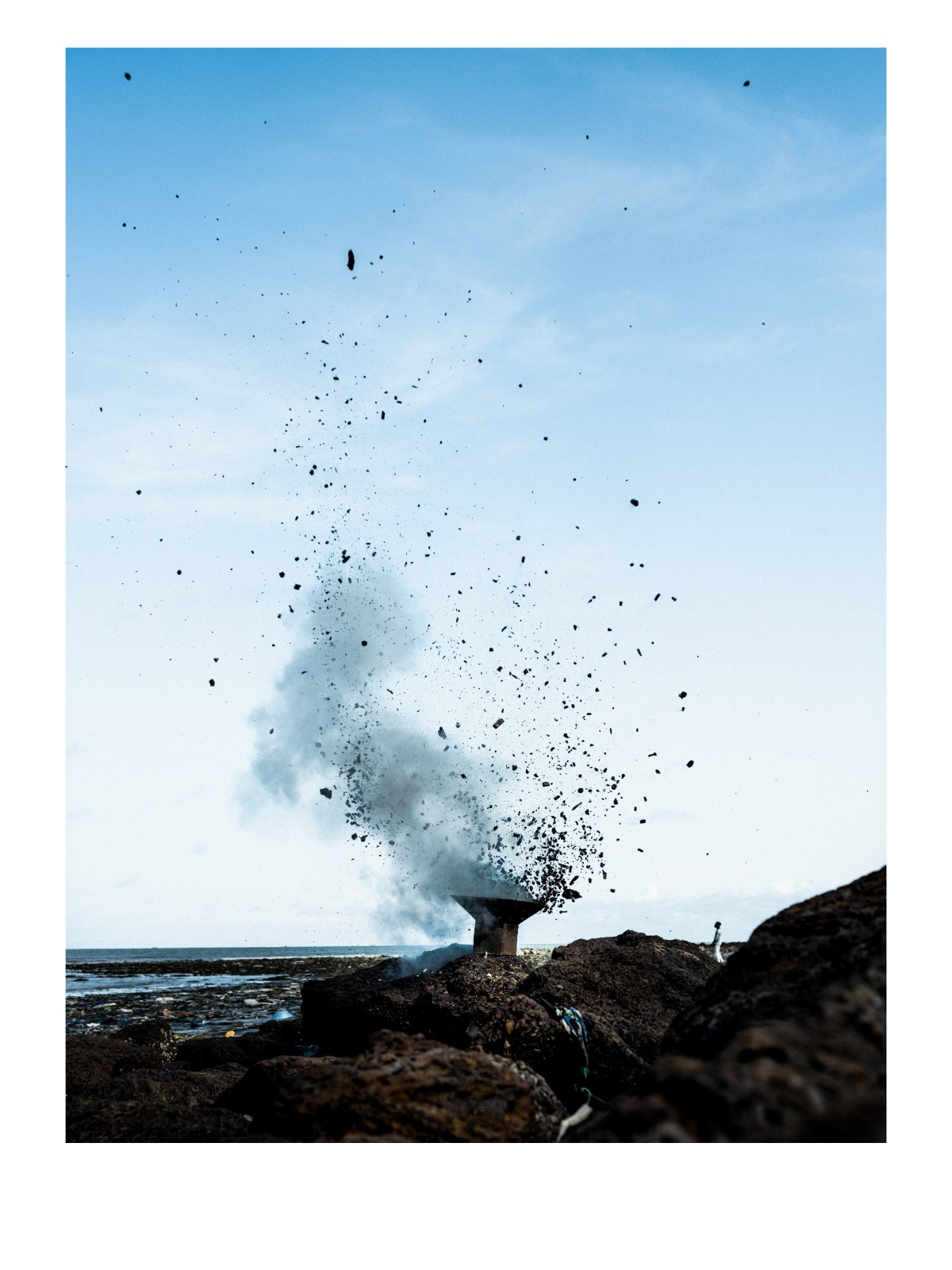 How do we make sense of politics that are too inaccessible to be known and too significant to be ignored or left uncertain? The JRG Politics of the Unknown. Conspiracism and Conflict led by Joschka Philipps revolves around this question to analyse how political conflicts shape and are shaped by different perceptions of truth and reality. The project consists of different case studies zooming in on contexts of particular uncertainty. Saïkou Sagnane and Kingsley Jima, for instance, focus their PhD research on the Guinean coup d’état in 2021 and the ongoing Nigerian media debate on banditry (the so-called “unknown gunmen”) in the country’s Northwest, respectively. In Guinea, Joschka Philipps leads an interdisciplinary team of researchers and artists concerned with the broader history of Guinea, fraught with real and imagined conspiracies against the postcolonial regime of Sékou Touré. Their work combines diverse methodologies, ranging from (auto-)biographies (Nana Barry and Joschka Philipps), surveys and ethnographies (Saïkou Sagnane and Joschka Philipps) to photography (Aurélien Gillier), audio-mapping of the capital city Conakry (Tuline Gülgönen and Paul Schweizer), cinematographic approaches (Bilal Sow and Wula Mohamed), fine arts (Sékou Oumar Thiam), and installations (Sven Werner) which are to be exhibited in Conakry and Bayreuth in 2024.

Across these cases and approaches, the JRG Politics of the Unknown scrutinises concepts that have come to describe contemporary dissent and contestation in the public sphere, notably “post-truth”, an expression that was declared the International Word of the Year 2016 by Oxford Dictionary, and «conspiracy theories», a concept that features prominently as the social sciences’ “other” since the 1960s. Interrogating from a critical African Studies perspective what these concepts describe and prescribe, the JRG seeks to contribute to a more nuanced understanding of contemporary politics in Africa and beyond.