Expert from the University of Bayreuth: “Society must learn to live with coronavirus.” 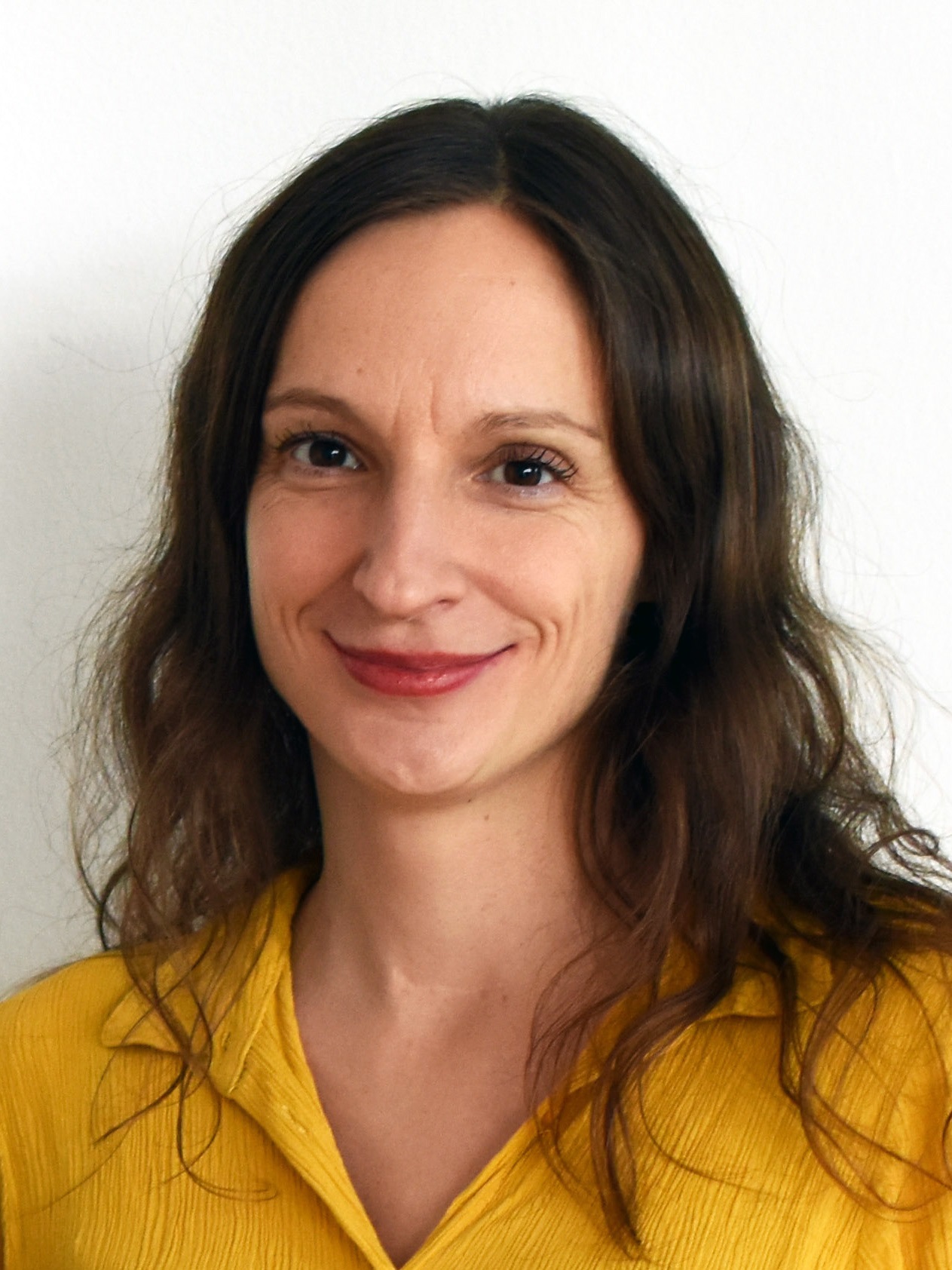 Protective measures, vaccinations, but above all a robust health system have enabled coexistence with SARS-CoV-2, says Prof. Dr. Uli Beisel, drawing on her research on malaria and Ebola epidemics. Beisel is a social anthropologist and member of the “Africa Multiple” cluster of excellence at the University of Bayreuth, where she teaches “Culture & Technology in Africa”.

Using malaria as an example, you are researching the coexistence possible between disease-causing substances and humans. Can there be coexistence with a life-threatening virus?

Coexistence is actually not a harmonious process. The SARS-CoV-2 virus has allowed us to clearly see - and unfortunately also experience very painfully - that coexistence is literally a social achievement. And the fact that this coexistence with viruses, bacteria, and parasites usually causes relatively few deaths is one of the most remarkable achievements of biomedicine in Western modernity. But it is also a balance that remains fragile and - as ecologists rightly warn - will probably become increasingly vulnerable as biodiversity dwindles.

What do you think that means in terms of coronavirus?

There is not yet any widespread immunity in society, in other words, we are not yet used to coexisting with this virus. We cannot, however, expect the pandemic to disappear after six weeks of social distancing, but we must now learn as a society how to coexist with such a dangerous virus, at least for the foreseeable future - for example, until we have a vaccination. Then the virus will probably still remain among us. Only its existence will become less visible because the biomedical infrastructure of hospitals, nurses, health insurance companies, etc. will protect us with the help of a vaccination. The fundamental lesson is that we are all being reminded of the high social value of a robust, publicly funded, and broad-based health system. Only this will enable us to coexist with dangerous organisms such as viruses as free of harm as possible..

What role do cultural characteristics and traditions play in combating pandemics?

Of course, there are specific practices for dealing with dangerous diseases, people are very inventive and respond to local conditions. In a research project on the Ebola epidemic in West Africa, which I carried out together with colleagues from Germany, Sierra Leone, Uganda, and Ghana, my colleague Paul Richards summed up the main task beautifully: communities must learn to think like epidemiologists, and epidemiologists must learn to think like communities. By this, he means that the success of the Ebola strategy was partly based on the creative power of people. In Sierra Leone, people transformed rain capes into protective suits to transport the sick to hospital by motorcycle taxi. After people learned what was biomedically important in prevention, they became very creative. Something similar can be seen here with home-made masks. During the Ebola epidemic, epidemiologists, on the other hand, had to learn that some basic social experiences cannot simply be banned. This was the case, for example, with funerals, the prohibition of which only led to patients no longer being taken to hospitals and instead being cared for at home. However, once biomedical experts recognised this as a human need rather than ignorance, ways were found to enable people to say goodbye to their deceased family members without risk of infection.

Is restriction of movement the means of choice against global outbreaks of disease?

This is not clear at the moment. One can of course ask what would have happened if Germany had closed its borders directly after the first Munich cluster of cases, then at least the ski holiday cases would have been prevented. Restriction of movement can also have a negative impact on the course of an epidemic, as it draws important resources away from other areas, or means that the flow of medicines, protective clothing, and medical personnel is disrupted. From a social science perspective, I can only add here that changes in social life will probably accompany us much longer and shape our societies accordingly. Society will need to reinvent social closeness under conditions of social distancing in learning to live with the corona virus.

What role is the WHO playing in the current crisis?

In general, the World Health Organisation plays an important role in coordinating and advising on health interventions and in research. The WHO has taken great strides in the last six years in terms of combating epidemics. At the beginning of the Ebola epidemic in West Africa in 2014, the WHO had to face accusations that it had ignored the first warnings by "Médecins sans Frontières" and others. Valuable time was thus lost, which had fatal consequences for a disease with an average death rate of 50 percent. But it must also be said that the WHO has learned masterfully from this experience and from its handling of other epidemics such as MERS-CoV and Zika.

How should the fight against the pandemic be financed and by whom?

That is a very good question, and it is worth staying with the WHO for a moment. As a UN organization, the WHO is financed by country contributions, but these compulsory contributions are far from sufficient. Hence, the WHO depends very much on voluntary contributions and donations. In the 2018/19 financial year, 45 percent of these donations came from the philanthropic Bill and Melinda Gates Foundation and 12 percent from the German state. The Bill and Melinda Gates Foundation is thus the second largest financier of the WHO after the USA. This naturally has an impact on the organisation's orientation. The donor always wants to have a say. And the foundation has been doing this for many years now. By the way, Senegal has also made it into the top 10 voluntary donors, with a 2 percent share of donations. China adds 4 percent voluntarily. So on closer inspection, it is not so easy to distinguish between "rich" and "poor" nations and to draw conclusions about how to finance the fight against the pandemic. Moreover, we can see from this example that it is not just states who are interested in global health.

Given this blend of donors, is the WHO moving in the right direction?

That is just as complicated. Of course, COVID-19 shows very well that our world has long been so interconnected that we would do well to think about these issues together and in solidarity. However, something else must also be considered here: In the countries of the global South, far more people die every year from so-called "neglected diseases" than are currently affected by COVID-19. This happens without quarantines, economic aid programmes, or billions in research funds. As the name implies, the diseases are neglected by the world community. So, we have to ask ourselves which inequalities in our world are getting attention and which have been tacitly accepted for decades. I think the fact that, in world health and the fight against epidemics and pandemics, it is not only altruistic motives, but also hard-nosed economic interests that are important, is obvious in my digression into the financial sources of the WHO.