On 14 January 2021, the annual New Year Lecture of the Africa Multiple Cluster of Excellence was held by Cluster Deputy spokesperson Prof. Dr. Ute Fendler. Her lecture focused on the topic of Polyrhythmic gestures in African arts and featured examples of polyrhythm in African poetry, dance and calligraphy. 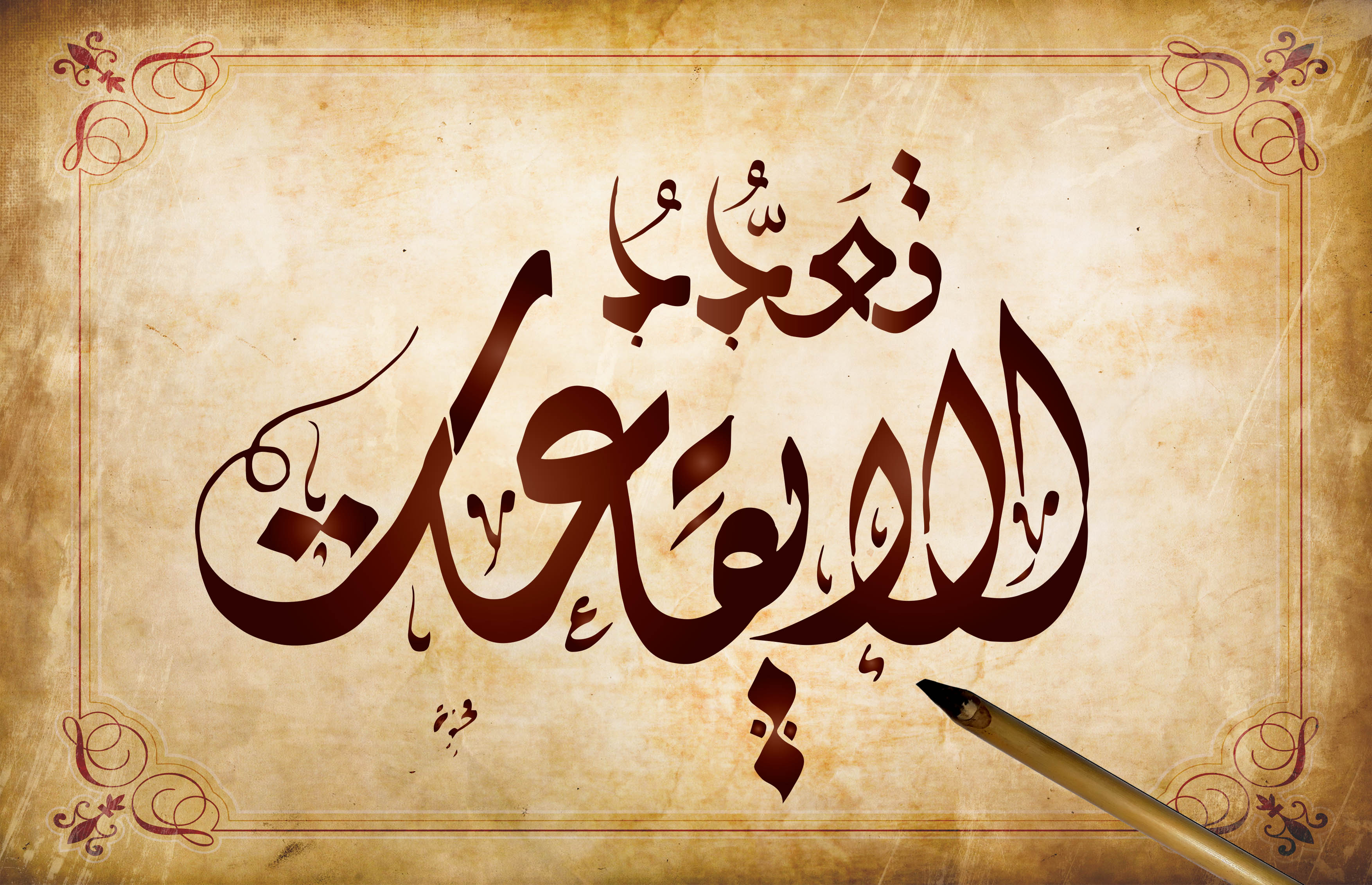 The Cluster's New Year Lecture was established to mark the start of academic events at the beginning of each year. In 2021, the event was held by Prof. Ute Fendler who delivered her Lecture on "Polyrhythmic gestures - Relational Perspectives on/from verbal, audio/visual and performative arts across the African continent" on 14 January 2021 in an online format. The introductory remarks were given by Prof. Dr. Muyiwa Falaiye – director of the African Cluster Center of the Cluster of Excellence at the University of Lagos, Nigeria. Professor Fendler was introduced by Dr. Gilbert Ndi-Shang (University of Bayreuth).

In her lecture, the Cluster’s spokesperson engaged with the key term of relationality by combining concepts from Glissant’s poetics of relation as well as from Deleuze’s polyrhythm, Benítez Rojo’s concept of “chaos” and Brathwaite’s “tidalectics”. All of them suggest ways of approaching multiple and complex ways of being in the world. The lecture put them in dialogue with concepts suggested by Senghor on “rhythm” in the new readings by Bachir Diagne and also by Babacar M. Diop. During her presentation, Ute Fendler showed some examples from verbal, visual and performative art works displaying the entanglements between theory and practice, like for example poem/songs by Raharimanana from Madagascar, music/films by Moussa Sène Absa (Senegal), and a dance-calligraphy performance by Adam Hussain.

The lecture had been planned as a dialogic lecture with artists, due to the pandemic, however, the whole event had to be recorded beforehand. Prof. Fendler: "I would like to thank Mohamed Makhoukh who accepted to give an interview on his work and his thoughts on the key concepts 'polyrhythm' and 'relationality'. I would also like to thank Dr. Driss ElMaarouf who did the interview in Fes and also Farouk ElMaarouf who did the postproduction and the subtitles. Furthermore, I would like to thank Raharimanan for sharing the link to the concert that can be seen on vimeo and of which I showed a part as he could not come to Bayreuth."

The videos mentioned in the lecture:

In order to show videos we use the services of third-party providers. These providers can collect data about your activities. Further details can be found under “Learn more”.
Learn more Load Content
Facebook Twitter Youtube-Kanal Instagram Blog UBT-A