In this interview, Dr. Raymond Frempong talks about various aspects of child labour and the findings in his latest research on the issue explaining the main factors prompting a household to send their children to work. 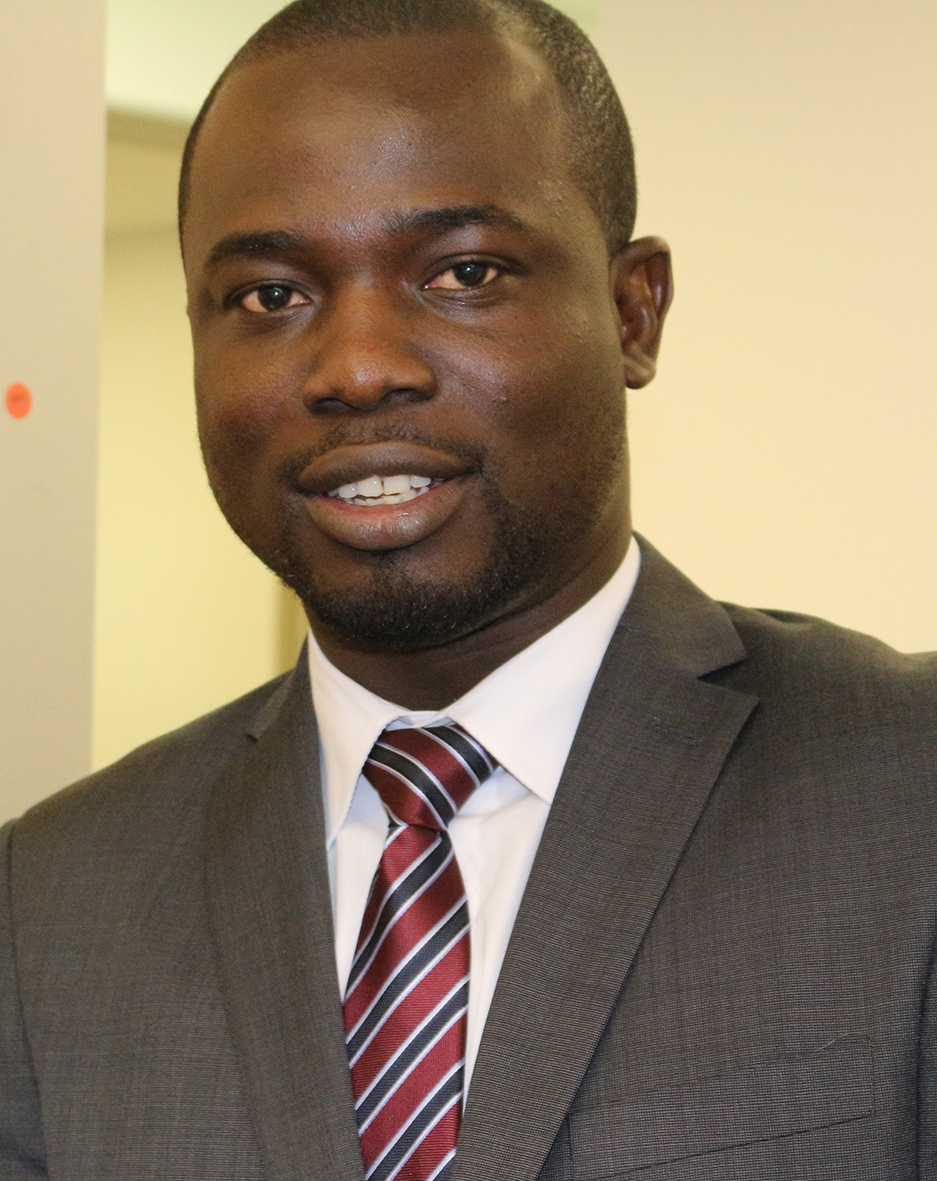 Dr. Frempong, you have done numerous research projects on the topic of child labour. What makes you scrutinise this subject in particular?

Living and growing up in rural Ghana, I sometimes experienced what is described in the literature as child labour. However, my scientific interest in the subject began when I chanced on a monthly report of food prices in Uganda while searching for data for a different project. This was not long after the 2010 global food crisis. So the question was, what could I do with this nice data set? I was then working on female empowerment and household decision-making. Child labour was one of the issues I was investigating. So I decided to extend that project to examine how child labour decisions depend on food price changes. Therefore, I will say my interest in the subject is a mixture of chance and a continuation of that project. Of course, the effect of price hikes on the household was under active research in the development economics literature, so my first paper "The Effect of Food Price Changes on Child Labour: Evidence from Uganda", which I co-authored with my PhD advisor, was very well within the contemporary discussion.

As I read on the subject, I realised the magnitude of the child labour problem regarding its role in human capital development in developing countries. You see, child labour, especially in its worse forms, hurts learning and educational outcomes leading to low human capital development. So, in effect, child labour retards economic growth through low skill development. Therefore, as someone interested in economic development, these issues further began to fascinate me. As I began to work on our first research project, I got interested in going beyond the poverty hypothesis to look at how behavioural factors affect child labour. This led me to investigate our latest project, which examines how parents’ risk preference affects their decision to engage their children in child labour ("Risk preference and child labor: Econometric evidence").

How do you define the term “child labour”? Where in the world can we find cases of child labour?

A universal definition of child labour is difficult due to the different contextual and cultural underpinnings of the term. In my research, I mostly rely on the International Labour Organization’s definition of child labour as “work that deprives children of their childhood, their potential and their dignity, and that is harmful to physical and mental development”. To to be fair, child labour is a global problem. However, it occurs in unacceptable magnitudes in sub-Saharan Africa, South-East Asia, and Latin America. Current estimates show that nearly one in five children work in Africa. And this is mainly because of poverty and the fact that agriculture is the primary source of livelihood in these communities. In fact, most of the child labourers in SSA are involved in agriculture-related activities.

This is also one of the reasons why having a universal understanding of child labour has been problematic. In most communities where the problem is prevalent, employing children on family farms is often seen as an essential skill acquisition venture. Which means that parent often do not see or fail to fully understand the harmful effects of child labour. This is further worsened by the lack of school facilities and the high unemployment rates. In effect, household predicts the future of their children with the quality of education and unemployment rate in the current period. Therefore, as long as these factors do project a positive outlook, child is likley to be prevalent.

In your latest paper you examine the correlations between a household’s risk preferences and the probability that that household will send their charge into child labour. What were your research methods for this paper?

In this project, my co-author and I adopted quantitative methods. We employed multiple regression models to evaluate how parental risk preference influence decisions to send children to work or not. Multiple regression helps also to deal with the Cluster’s concepts of multiplicity and relationality. We worked with secondary data, which essentially limited the scope of the study to variables in that data set. Therefore, I think future studies may find even more interesting results if one adopts a qualitative approach with personal interviews. Even if one wants to further this line of research with a quantitative approach, it could be exciting to employ experimental techniques to directly measure parental risk aversion.

And what were your findings? Which aspects influence a family’s decision to make their child work? Do older children see the need to work as well?

Well, in the case of our current project, we notice that risk-averse parents may engage their children in child labour. We interpret these results to mean that these parents prefer to have some of the expected future “benefits” from the child in the current period. You see, far from the notion that parents take care of their children because they just want them to succeed in the future (the so-called altruism hypothesis), studies show that parents expect some payback in the form of returns from their children. This means that the amount of resources that parents decide to put into the child’s development depends on the expected future return. Therefore, a risk-averse parent may put fewer resources in the child’s development if it is uncertain that the child will remit his parent in future.  In light of this interpretation, we expect child labour to be higher in countries with low quality of education and high unemployment rates. Undoubtedly, the underlying course of most child labour cases is poverty. Unfortunately, a significant proportion of the people in sub-Saharan Africa, where I study child labour, live under abject poverty.  Expectedly, the poverty narrative has informed numerous research on the subject. However, behavioural characteristics could potentially accentuate the role of poverty. So in our current paper, we attempted to look at parental risk aversion, which hitherto had not been explored in the literature.

Unfortunately, child labour is mostly an adult decision with little input from the affected children. However, we also sometimes observe a strong association between the child’s age and child labour, which suggests some involvement of the child in the decision-making process. However, even when the child decides, I will contend that the prevailing socio-economic conditions in the household and community contribute to this decision. For example, it is an almost indisputable fact that child labour is rife in communities with either no schools or where the quality of schools is low.