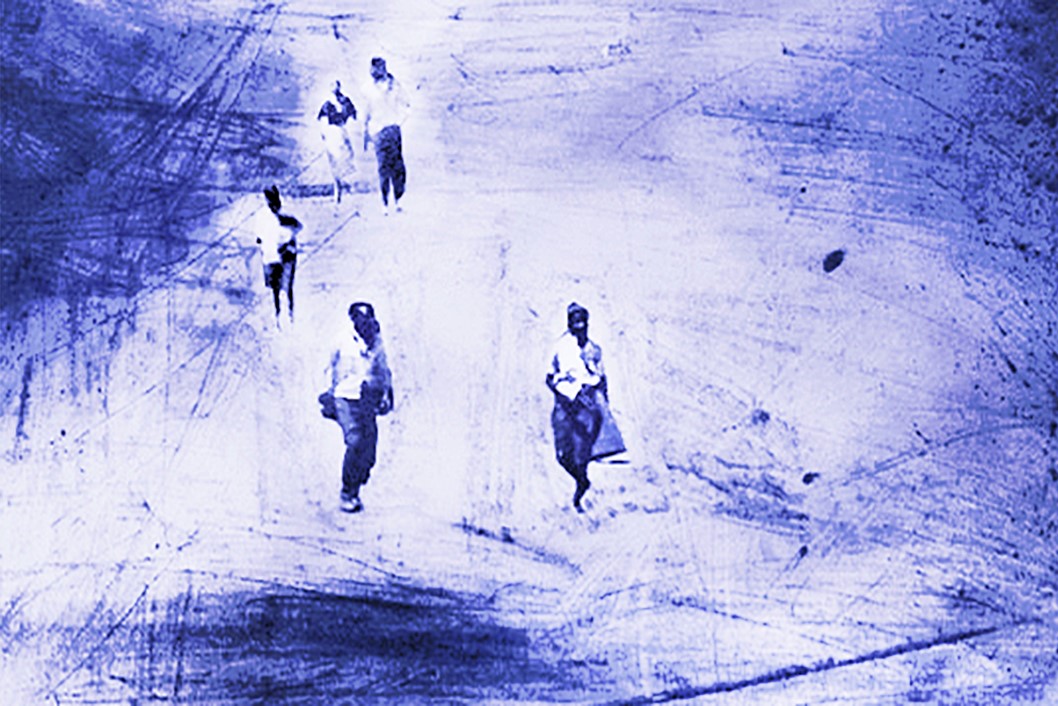 Every year, the Bayreuth International Summer School (BISS) is jointly hosted by the International Office of the University of Bayreuth and the Campus Academy. The programme provides an intercultural and dynamic setting reflecting the university's focus areas in research. Taught by both German and international lecturers, participants can take part in diverse courses in the fields of applied sciences, international law, economics, and African Studies. They aim to broaden the knowledge in their respective topics and enable participants to profit from an interdisciplinary approach, stimulating discussions as well as practical units, e.g. lab courses and workshops. The application deadline has been extended to 31 May 2021.

This year, the courses in African Studies focus on the multifaceted relations between Africa and Asia and are coordinated by the Africa Multiple Cluster of Excellence's duputy spokesperson Prof. Dr. Ute Fendler.

In order to show videos we use the services of third-party providers. These providers can collect data about your activities. Further details can be found under “Learn more”.
Learn more Load Content

Please note, the following course details are subject to change and are updated regularly.

Asia and Africa are two mega-spaces on earth which occupy almost 70% of the world population and cover about 30% of the earth’s total land area. Historically, these two continents have interacted in diverse ways, therefore, creating a new space for cultural creolisation. The burgeoning of cosmopolitans and cultural creolisation were earmarks of this mobility as Swahili civilisation has proven this. Numerous archaeological remains, such as Indo-Pacific beads, Arabian jewellery, Chinese stoneware and porcelain, bear witness to the connections, contributions, and complexity of Asian and African interactions.

A short disruption followed, while large parts of both continents were colonised by European empires between the late 19th century and the mid-20th century, but resumed interaction as the two continents emerged from colonial rule. Under the influence of globalisation, the mobility between Asia and Africa has become an unprecedented phenomenon.

The main purpose of the course is to explore the cultural interaction between Asia and Africa during their historical progress. For this, topics include:

Using Asian diaspora literature in East and Southern Africa this course will provide an overview of Asian presence in Africa. It will demonstrate how these examples of literature have framed conversations between peoples, cultures, ideas and regions.

The course will address the ambivalent and diasporic histories of Asians in imperial and postcolonial East and South Africa and analyse how Asian cultures consciously construct ambivalent diasporic subjectivities as the basis of new forms of African Asian identities. We will demonstrate how such ambivalence reveals itself in the way Asian diaspora writing disavow dominant, nationalistic, even binaristic accounts of colonial relationships and create, instead, a narrative that skirts the borderlines of both colonial and nationalist discourses. In a sense this constitutes a strategy of contesting both colonial history and the hi/stories of the postcolonial nation-state especially in East Africa. The consequence of this strategy though, is that while histories of the Indian people in Africa are uncovered as “scraps” of imperial history their narration tends, on the other hand, to silence those aspects of Asian experiences that align them to African anti-colonial resistance.The course will show how Asian writings resolves this contradiction by recasting Indian histories in Africa in diasporic terms even as it indicates their uncertain affiliations to and identifications with nationalist narratives of resistance which are themselves already in competition.