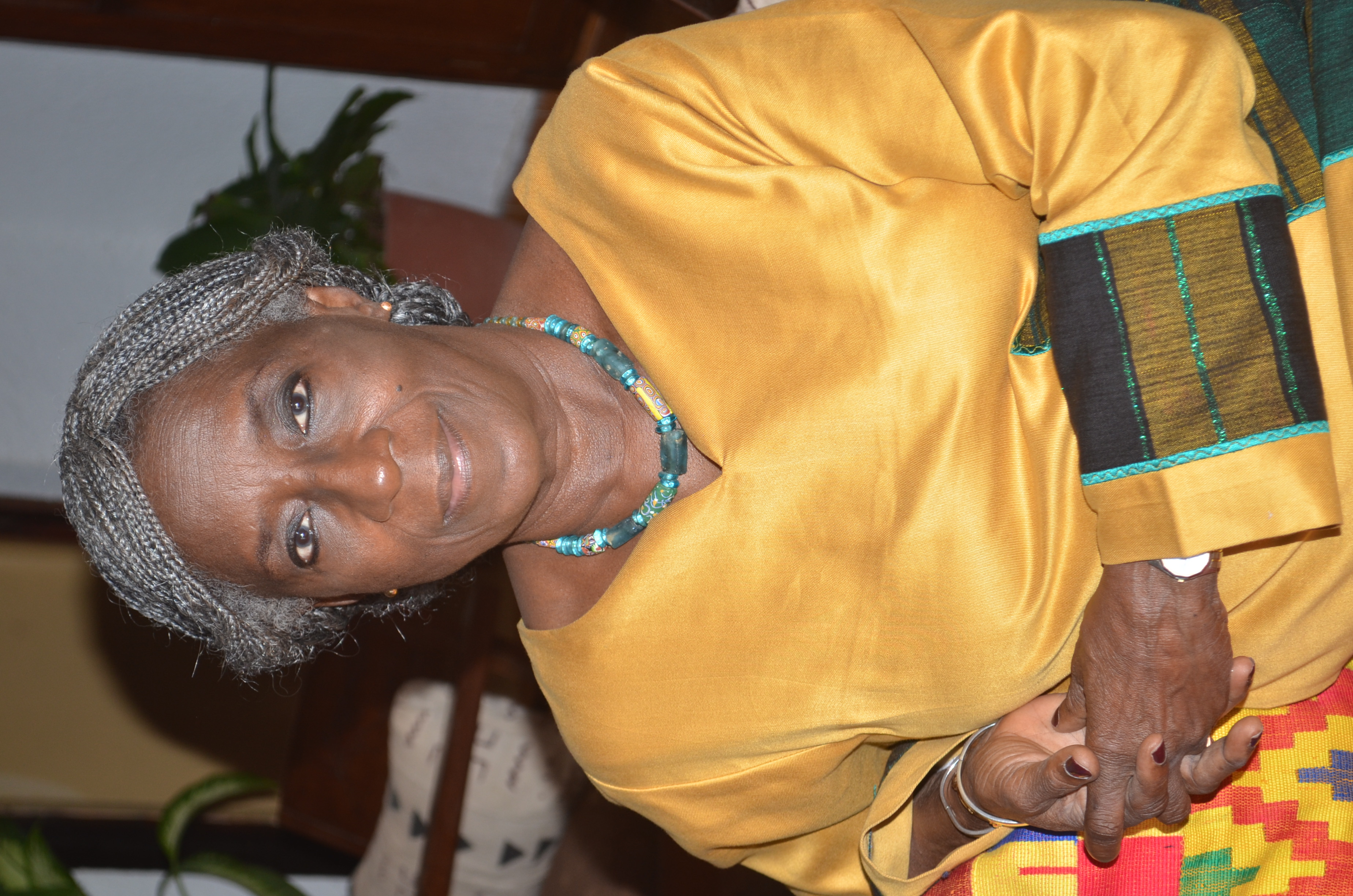 During its International Conference held from 14th to 17th July 2021, the Africa Multiple Cluster of Excellence has announced that keynote speaker Professor Dr. Fatou Sow will receive the BIGSAS honorary doctorate from the University of Bayreuth. The Senegalese sociologist is recognized for her unwavering commitment to the cause of women and her outstanding scholarly achievements in feminist topics on the African continent.

The Bayreuth International Graduate School of African Studies (BIGSAS) and the Africa Multiple Cluster of Excellence have announced that Fatou Sow, a sociologist based at Cheikh Anta Diop University in Dakar and the Centre National de la Recherche Scientifique (CNRS) in Paris, will be the recipient of a BIGSAS honorary doctorate, to be awarded by the University of Bayreuth. The members of BIGSAS unanimously nominated her for this award, and the Africa Multiple Cluster of Excellence announced the news at its International Conference, where Fatou Sow gave a keynote lecture on 14 July 2021. The official award ceremony is likely to be held in the course of the winter semester 2021-2022.

A pioneer of gender studies

Professor Sow is a renowned Senegalese sociologist and veritable pioneer of gender studies and African feminism, who has worked at the forefront of women’s rights in West Africa and beyond for more than half a century. Born in Dakar, Senegal, in 1941 she was among the very few women to enter university in Senegal at the time when the former French colony gained its independence. She later worked as a researcher at the CNRS in Paris, where she began her doctoral studies. After receiving her PhD in sociology at the Sorbonne in 1969, Fatou Sow returned to Dakar and took up a position at the Institut Fondamental d’Afrique Noire (IFAN) at Cheikh Anta Diop University.

The mid-1970s marked the beginning of her extraordinary and unabated commitment to the cause of African women in- and outside of academia. She held several visiting professorships in Canada and the United States and was instrumental in putting gender on the agenda of the Council for the Development of Social Sciences in Africa (CODESRIA) in the 1980s. In the early 1990s, she became a member of the CNRS-based Laboratoire Sedet of Denis Diderot University in Paris, where she received her Research Director Habilitation in sociology.

Fatou Sow played a key role in the formation and development of African Feminist Studies. Her incisive situated analyses of women's lives in francophone West Africa have challenged colonial and post-colonial prejudices since more than half a century. During this time, she attended innumerable academic and activist events all over the globe, incessantly tackling questions of gender justice, violence against women, women’s mobilization and political participation, and women’s rights in Africa and in Muslim contexts in her keynotes, lectures, and other appearances.

As the Dean of BIGSAS, Prof. Dr. Martina Drescher, points out: “Awarding Fatou Sow a BIGSAS honorary doctorate means to acknowledge one of the continent’s leading feminist voices. BIGSAS, the Africa Multiple Cluster of Excellence, and the University of Bayreuth are indeed privileged to bestow this title on her, in recognition of her extraordinary achievements and her enduring contribution to the cause of women and feminist studies in the African context.”

Professor Sow is the second person to be awarded the BIGSAS honorary doctorate. In 2014, the Kenyan writer and academic Prof. Ngũgĩ wa Thiong’o was the first recipient of this honorary degree. The official award ceremony is planned for the winter semester 2021-2022; more information will follow.