Editorial Board of the Africa Multiple Book Series Now Constituted

After launching its new book series Africa Multiple: Studies of Africa and its Diasporas in late June 2021, the Africa Multiple Cluster of Excellence in corporation with E.J. Brill Academic Publishers has invited seven scholars to become members of its editorial board. 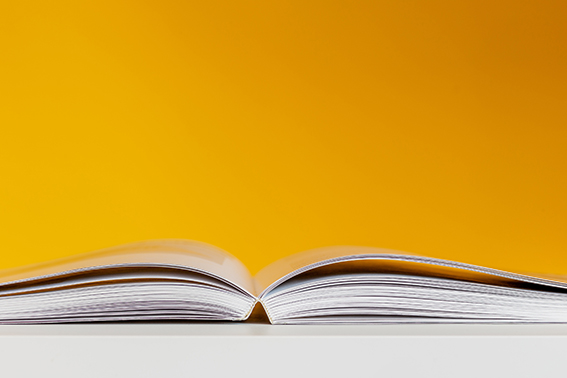 In June 2021, the Africa Multiple Cluster of Excellence has teamed up with renowned E.J. Brill Academic Publishers in Leiden (The Netherlands) to launch a new, peer-reviewed book series in African Studies. Titled Africa Multiple: Studies of Africa and its Diasporas, the overarching aim of the new series is to advance the study of Africa and its diasporas through publishing multidisciplinary research. Encouraging critical reflections on African studies and area studies more broadly, the Africa Multiple series seeks to set new standards for collaborative research, informed by an understanding of Africa as multiple that emphasizes relationality and reflexivity as its main conceptual approaches.

In order to broaden the expertise needed for a series designed to attract contributions from diverse fields and disciplines – ranging from social sciences, cultural studies and humanities to law, geography and beyond – the editors have invited distinguished scholars connected the wider Cluster network to join the newly constituted editorial board of the series. Following the editors’ suggestion, Brill has now appointed the seven scholars, who all count among the foremost specialists in their fields, as editorial board members.

The Cluster is pleased to have such a top-notch slate of scholars as editorial board members for its series. The first volumes in the series are expected in winter 2021-22.