The Chair of Epistemologies of the Global South has put together a seminar series entitled "The Changing African Idea of Africa and the Future of African Studies". The series will start on April 24th and present a new renownded speaker each month.

The Chair in Epistemologies of the Global South with Emphasis on Africa at the University of Bayreuth in Germany in collaboration with the Johannesburg Institute for Advanced Study (JIAS) at the University of Johannesburg in South Africa are launching a collaborative Research Project and Seminar Series on the topic: "The Changing African Idea of Africa and the Future of African Studies".

This collaborative research is kickstarting with a series of monthly seminars beginning in April 2022 consisting of invited speakers to address various aspects of the idea of Africa and the future of African Studies, and also dive into the broader issues of epistemologies of the Global South. 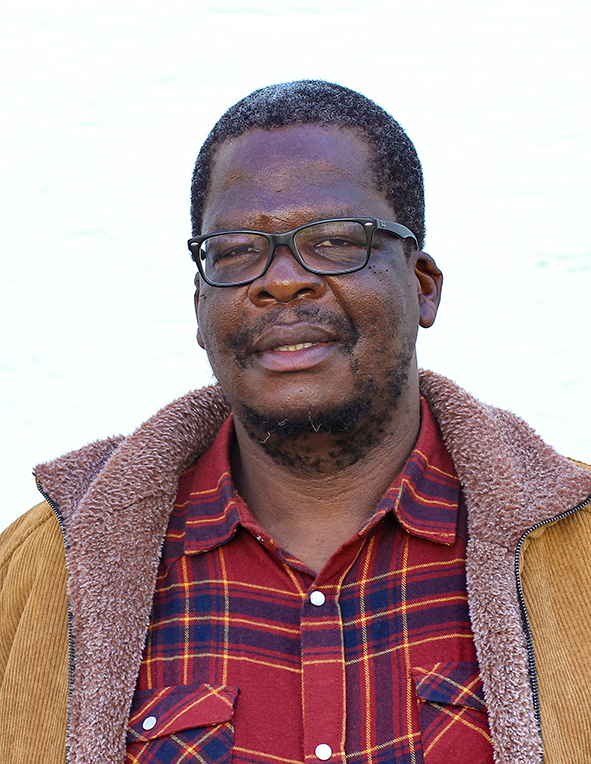 Sabelo J. Ndlovu-Gatsheni, Professor and Chair of Epistemologies of the Global South with Emphasis on Africa at the University of Bayreuth, explains: "Africa itself is contested as a concept, idea, continent, and a hope of a people and other beings. Consequently, the idea of Africa which Valentin-Yes Mudimbe meticulously analysed is being challenged by the African idea of Africa inspired by decolonization and pan-Africanism. Inevitably, studying Africa is equally open to contestations, with African Studies being imbricated in colonialism and its cognitive technologies, post-1945 global imperial designs where it featured as 'Area Studies,' and the current global political economy of knowledge, with its resilient uneven intellectual and academic division of labour. This research project and seminar series on ‘The Changing African Idea of Africa and the Future of African Studies’ is a timely and relevant one as it opens up the debates on the very African idea of Africa and the ways of knowing and understanding Africa and the Africans, at a time of resurgent and insurgent decolonization of the 21st century and a present conjuncture in which basic epistemological, existential, and disciplinary  questions have been re-opened. As intellectuals, academics, activists and people our challenge is to rise adequately to these challenges before us.”

The premiere of the seminar series will present Prof. Achille Mbembe with a talk entitled "Africa in Theory". For more information on the series' programme and on how to attend please visit: https://www.africamultiple.uni-bayreuth.de/en/Important-Dates/2022-04-21_Seminar_Serie/index.html