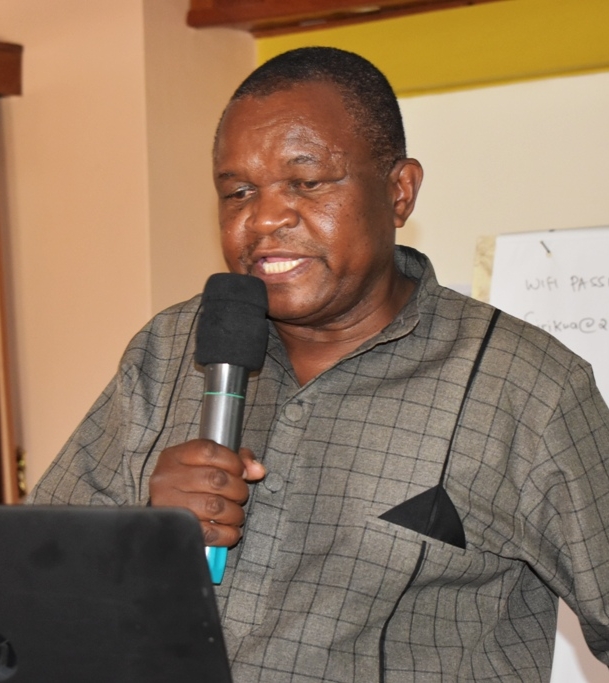 It is with great sadness that the African Cluster Centre at Moi University Eldoret announces the passing on of Professor Kenneth Kaunda Oluoch on March 2, 2022. Until his demise Professor Oluoch was the spokesperson and the Principal Investigator of the Research Section Affiliations at the ACC. He was also the Chair of the Department of History, Political Science & Public Administration in the School of Arts and Social Sciences and a member of the Moi University Senate. An Associate Professor of International Relations, Kenneth Oluoch has published widely on conflicts in Africa, South Sudan dilemma, Statism and regionalism, Peace building in the Great Lakes region and has edited a book on African International Relations.

Professor Oluoch was the Principal Investigator in the team working on the Africa Multiple-sponsored project titled: “Regional integration in Eastern and Southern Africa: An appraisal of factors that influence regional integration in Africa: The case of East African Community.” The team had just concluded the project and are in the process of publishing and dissemination of results. Professor Oluoch joined the University of Nevada, Reno in the USA for his BA and earned his MA from the same University in 1996. He earned his PhD in International Relations from the University of Nairobi in 2012.