Workshop report: Value Chains and security apparatus: On the links between economic and security policy in international order

On 24-25 February 2022 the Cluster’s Junior Research Group leader Dr. habil Kai Koddenbrock organized a workshop in collaboration with Dr. Sophia Hoffmann from the University of Erfurt. The keynote lecture was delivered by Benno Teschke, Professor of International Relations at the University of Sussex. 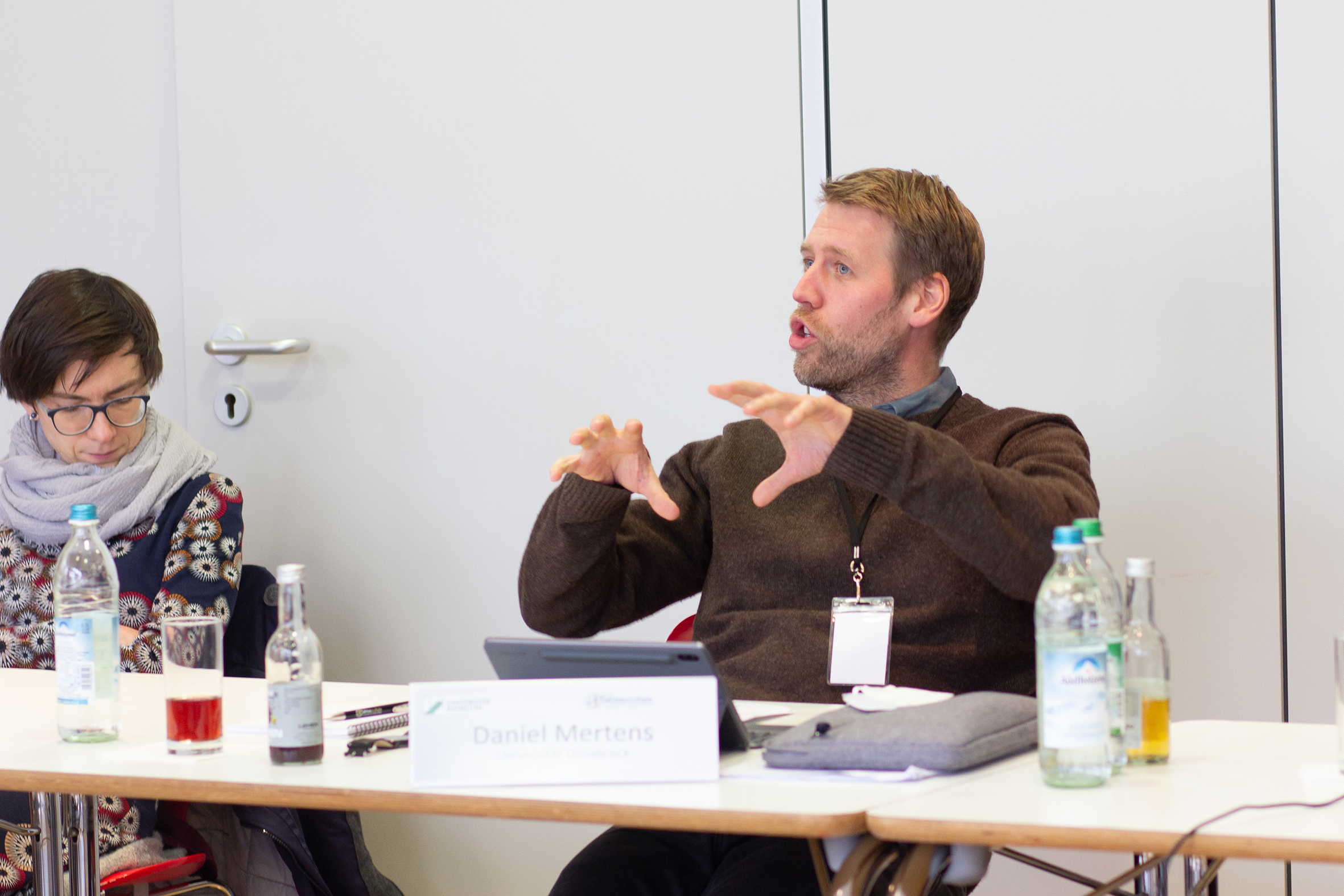 This workshop started on the morning of Russia’s invasion of Ukraine. Rattled, because we knew that international order would not be the same, we went into this workshop knowing this war underscored the need to link strategic analysis and political economy. In the early days of the conflict, outrage and moralism dominated on TV and Twitter. In the beginning, the media personalized the conflict and saw great power ambition and/or an evil, mad Putin on steroids at work. The more structuralist camp, however, focused more on large power blocks, Europe between the US, Russia and China. Strikingly, the word imperialism became common currency to give a name to Russia’s expansionist and bellicose foreign policy.

The workshop itself focused for two days on how Germany, the EU, Russia, China and corporate and security actors have dealt with the double imperative of securing profits and safety all around the world with a particular focus on the African continent. At a theoretical level we oscillated between structuralist, institutionalist and actor-oriented explanations in international politics. The German handling of Nord Stream 2, for example, has illustrated the challenge between economic incentives on the one hand and constraints on the one hand and the ‘relative autonomy of the political’ in terms of alliances and values on the other. In the short run, before the war, stronger ties to Russia appeared more favorable because of the ease of energy supply. Yet, the war has shown this unprincipled approach to economic interests to be a serious problem when values and danger have to be factored in afresh. 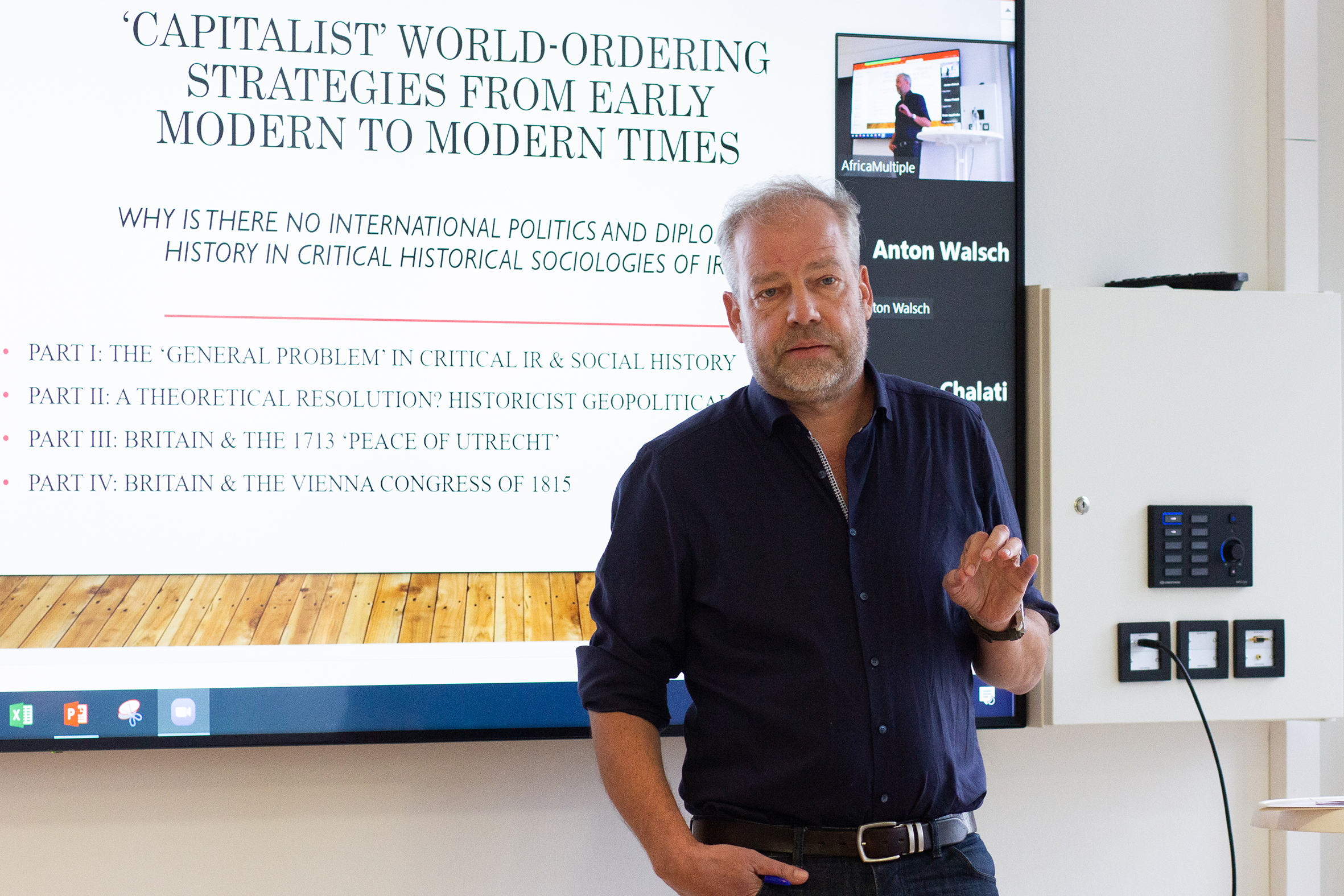 In his keynote on capitalist world ordering strategies, Benno Teschke criticized the structuralism of Marxist analyses in International Relations and Historical Sociology and traced the relevance and autonomy of foreign policy strategies and diplomacy undertaken by politicians in the 19th century. Klaus Schlichte ended his comparison of Marxian and Weberian conceptions of rule with a primarily institutionalist plea for an analysis of the supporting strata of politics in ministries, police, and other apparatuses. Sophia Hoffmann, Leo Bieling, Daniel Mertens, and Kai Koddenbrock and Frauke Banse in their papers on secret services, the EU’s aims for ‘strategic autonomy’, Germany as a geo-economic power and VW’s aims on the African continent placed the emphasis on the continuum between the autonomy of the political and the role of the structures of political economy but without neglecting the apparatuses and politics. Lena Partzsch, Christian Scheper and Carolina Vestena focused on the regulation of supply chains and discussed how regulations and legal requirements function as instruments of, on the one hand, better enforcement of labor rights, but on the other hand also legitimize deeply exploitative and conflictual relations. 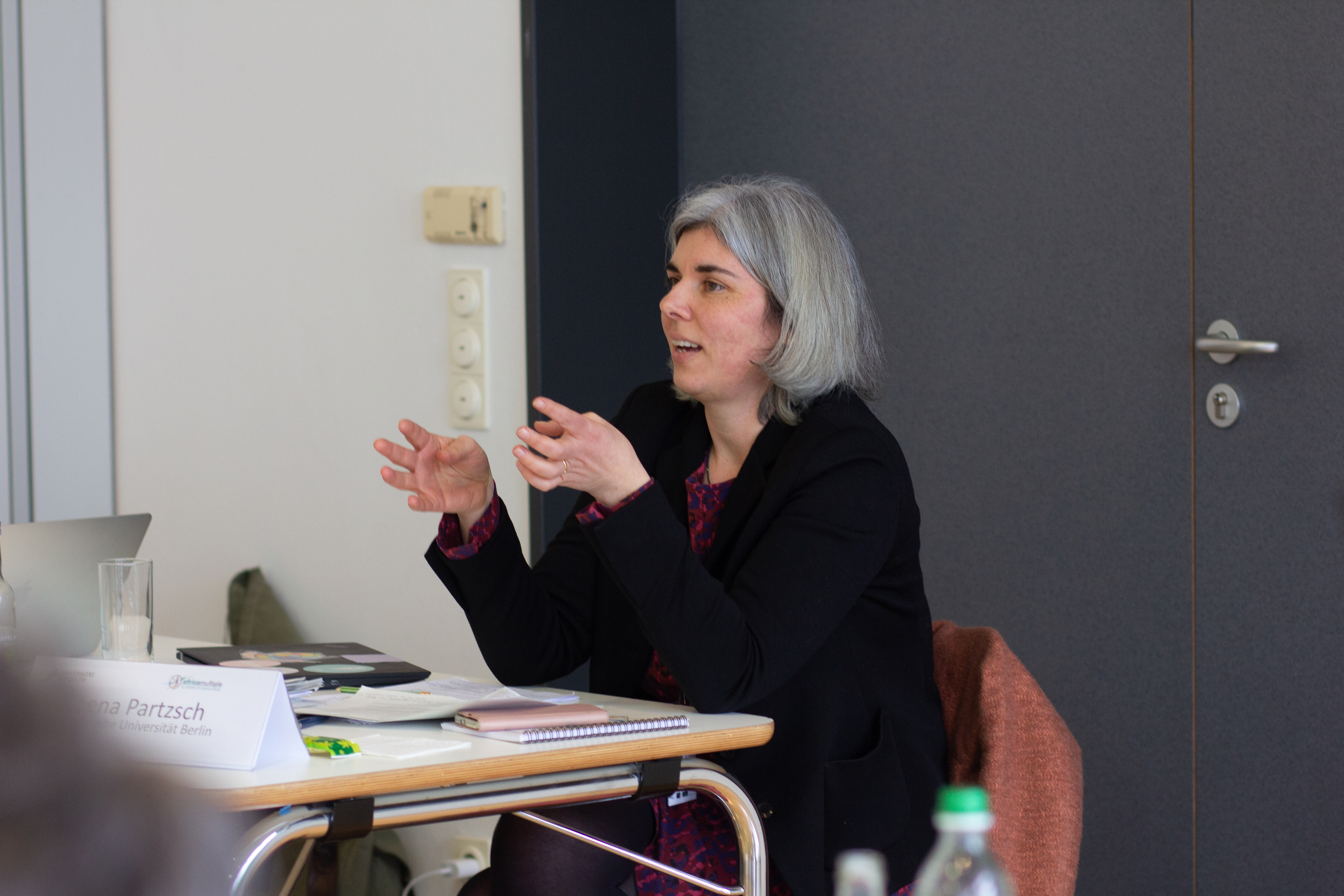 Sebastian Hoppe’s contribution compared Russia’s and China’s ‘sovereigntist’ project, and argued that while both projects contained authoritarian elements, it is short-sighted to consider them on a ‘parallel track’. In fact, both states’ models of development differ significantly. Jana Hönke discussed Chinese investments in Africa, as well as other forms of ‘south-south’ investments. Hönke argued that these multiple forms of foreign direct investments in Africa meant that the change that infrastructure developments produces did not converge on a homogeneous form, but created simultaneous, diverse and multiple social and economic relations. Focussing on energy transtions Benjamin Schütze analyzed how the energy transition in Jordan – a transition suddenly very urgent in Europe – restructured the relationships between various important actors, sites and plans: the city of Aqaba with its liquified natural gas terminal and gas pipeline link to Egypt, the newly built Israel-Jordan gas pipeline that supplies Jordan with Israeli gas, and plans for a Saudi-Jordanian electricity interconnection. Zooming in on financial infrastructure, Carola Westermeier explored the politics of digital infrastructure while Kerstin Eppert discussed how the terrorist group ISIS financed its operations. Simone Claar argued for mutual attention between decolonial and political economy research and Andrea Schneiker played devil’s advocate against a feminist kind of foreign and security policy that doesn’t refrain from consigning women to essentialist roles but instead fortifies these role ascriptions. 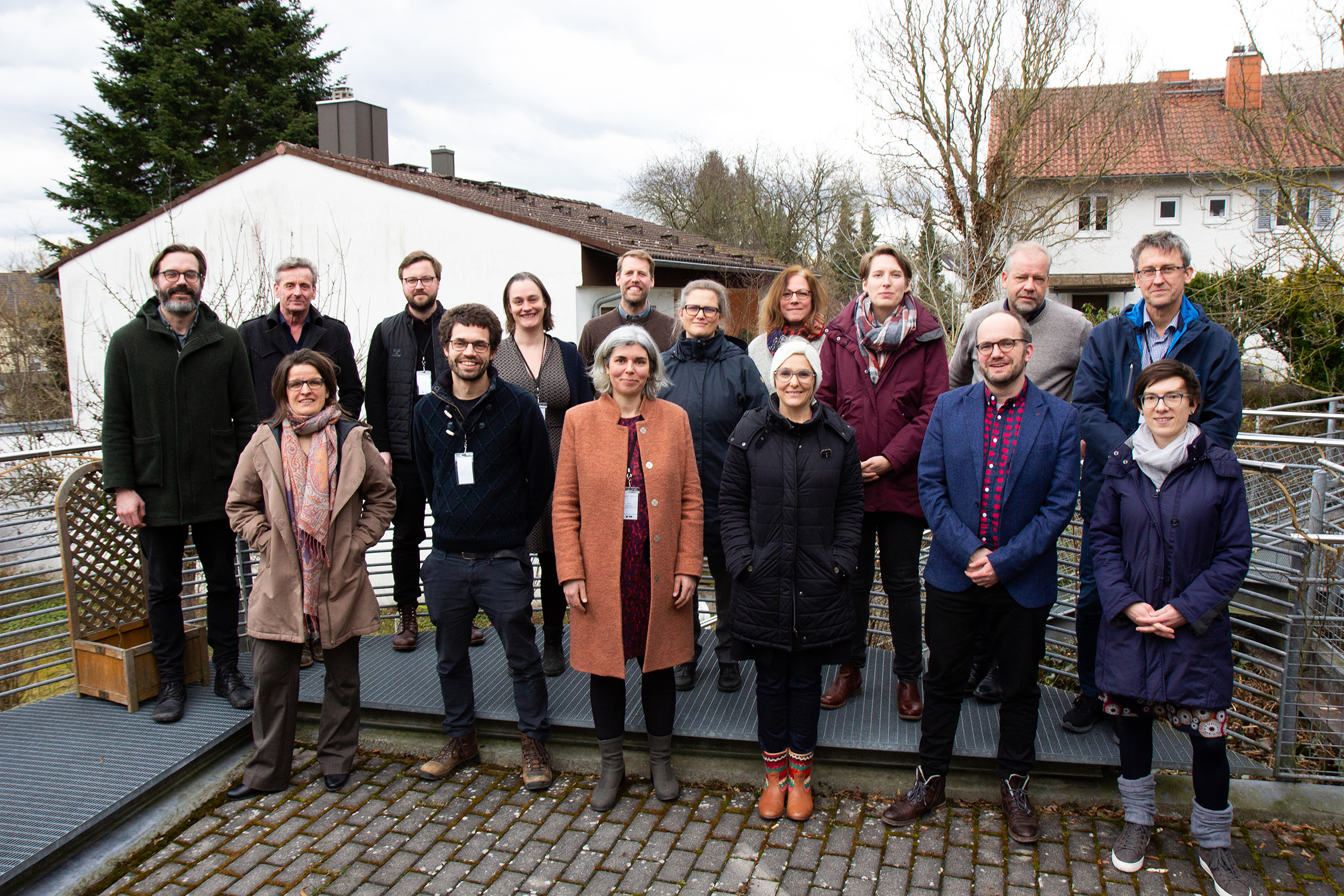 The workshop made the challenges of thinking economics and security together very tangible as currently institutionalized in the political science disciplines of International Relations and International Political Economy. Those more used to analyzing security struggled to adopt the macro-structural approach to geo-economics and infrastructures while those more trained in political economy wondered about the lack of embedding the actions of security apparatuses or politicians, for that matter, in the larger context of regional and global processes of value creation. The current pressure to reorient foreign policy, energy policy and approaches to global economic integration suggest, however, that more efforts will be made in bringing IR and IPE together to understand and increasingly unstable international order.