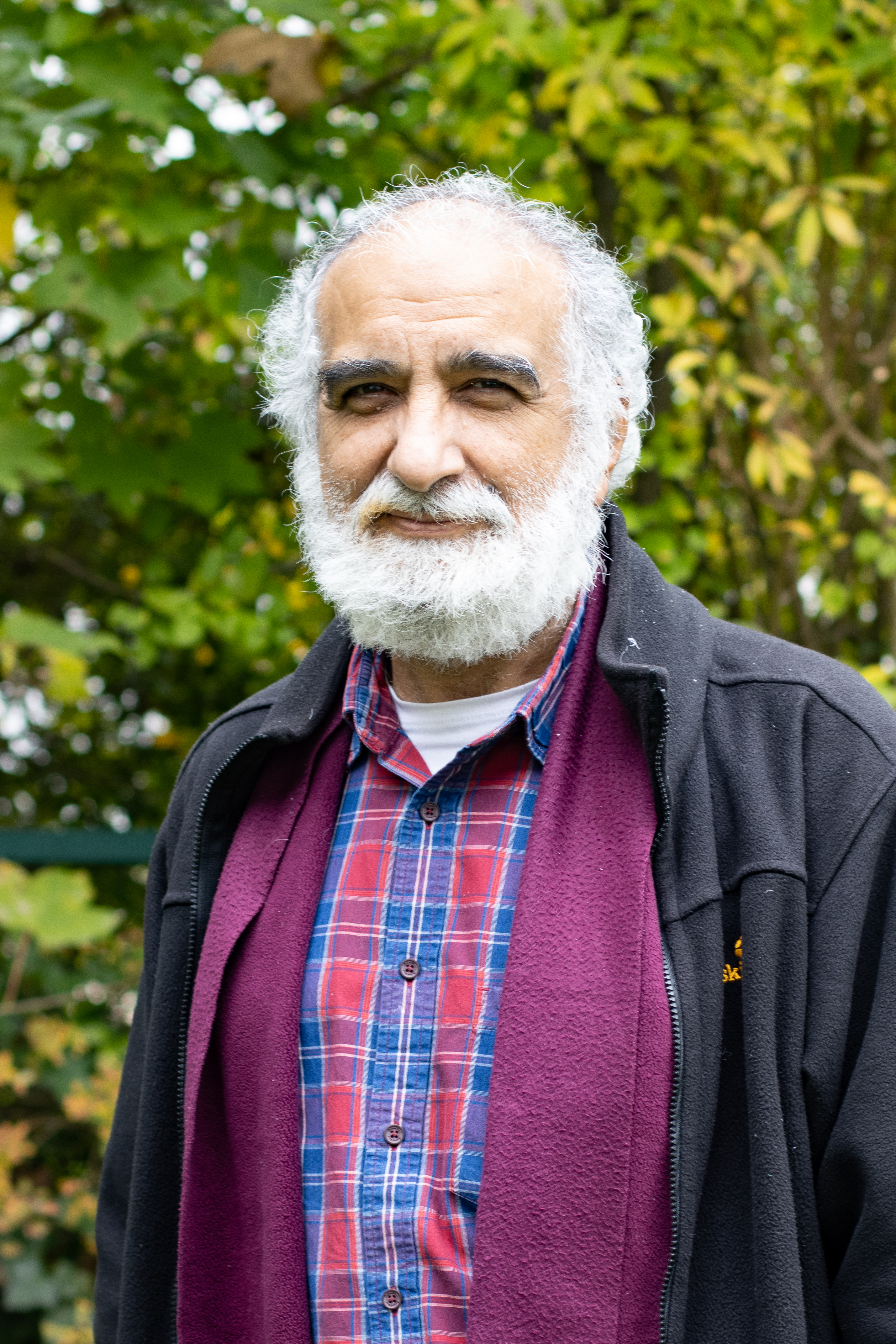 Prof. Raina, welcome to Bayreuth and your fellowship at UBT. How long will you be staying with us?

I will be staying on till the end of January 2023

What was the motivation behind your application for the Bayreuth Academy research fellowship and what are you hoping to achieve during your stay here?

Prof. Iris Clemens and I have been in discussion for several years now on a number of issues relating to higher education, theories of knowledge, and debates on indigenous knowledge and decoloniality. Within the context of the current project we were wondering if there were some salient comparisons that could be drawn  between the establishment of universities in India and two African nations, one a former British colony and the other a French one, and then see if there were commonalities in the respective ontogeny of the university on the two continents. This could also tell us something about the form of decolonization in the subsequent decades.

During your fellowship you are working on the global evolution of the university system and how knowledge and the idea of knowledge production travelling between the old and new world. How did this research topic come about for you? What are you specifically investigating?

I came to research the field of history of higher education from the history and philosophy of science and the debates and questions that animated the latter field in the 1980s and 1990s  continued to inspire my work and I brought them into some new areas that I decided to research. In discussing the modern university in India a widely held view is that the Indian university established by the colonial regime in 1857 was a clone of the University College London and was badly adapted to the Indian cultural environment. This is followed by an  argument that I consider a red herring and that is the current crisis in higher education is an out come of the unsuitability of that University to the Indian context. From science studies we had learned that when concepts, ideas and institutions travel from one cultural context to another they undergo processes of naturalization. domestication and appropriation; and the historical material provided us with ample evidence of these processes and you had to be blind not to see them. So I set out in my own small way to study this process and several of my doctoral students have been working of related problems and processes. During my stay in Bayreuth, I wish to read up related literature on Africa and hopefully there will be scholars working on Africa who would be interested in the problem, which would nuance our understanding not just of colonialism but of the evolution of systems of higher education.

This sounds like a mammoth project! Can you already tell us a little bit about your findings?

So far we know a little about one side of the story.

What are your plans and projects after your fellowship?

I hope that it would become possible to put together a team of researchers who will decide to work on different parts of the problem. More concretely we would have decided on a set of universities to study, and settled down to a set of questions and a time frame for the research we wish to undertake.