Institutions at the University of Bayreuth 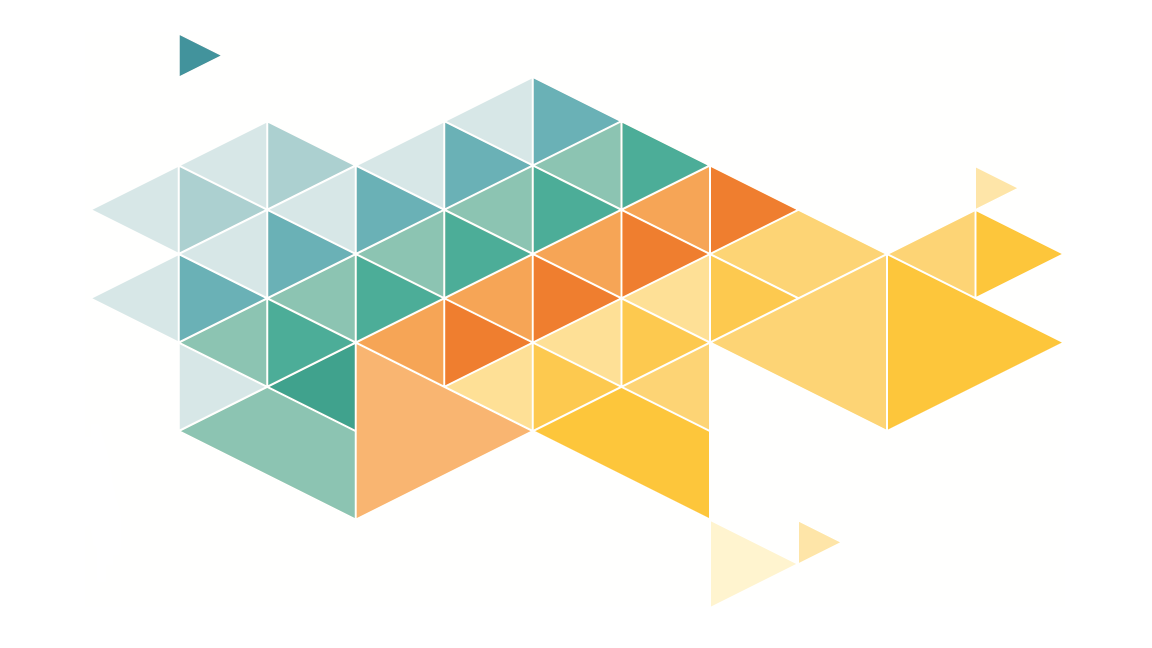 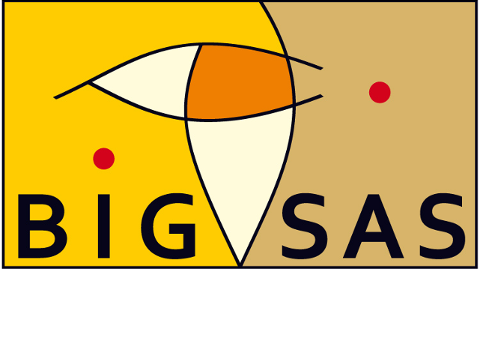 The Bayreuth International Graduate School of African Studies (BIGSAS) is now - after two phases funded by by the German Research Foundation in the framework of the Excellence Initiative of the German Federal and State Governments since 2007 - part of the cluster. In the focus of this unique structure of creative and innovative training are approximately 100 Junior Fellows from 27 African, American, Asian and European countries. ...more 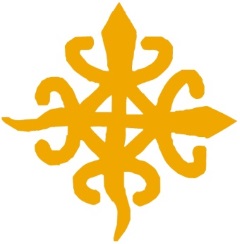 The IAS promotes and coordinates African studies in 12 subject groups distributed over the six faculties of the University of Bayreuth. This broad range of disciplines within African studies is unique in the German-speaking countries. The IAS is also responsible for coordinating research and teaching, training junior researchers, and promoting the exchange of information between persons and institutions engaged in research and teaching in or on Africa. ...more 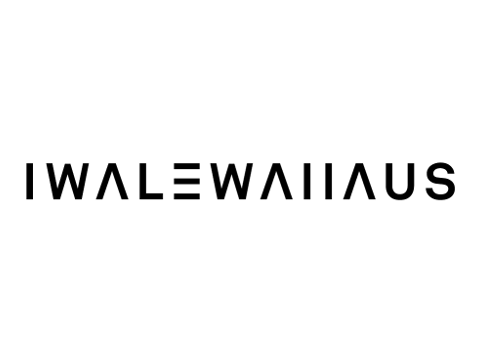 The Tanzanian-German Centre for Eastern African Legal Studies (TGCL) offers structured and highly specialised LLM and PhD programmes to aspiring lawyers from all Partner States of the East African Community and beyond to qualify them for leading positions in the region. The thematic focus of the TGCL is on regional integration law with a special emphasis on the law of the East African Community. ...more