The items published in the “Views” section are articles, interviews, or op-eds by cluster members. As the cluster comprises more than 120 members from about 25 disciplines and is based in three continents, the views within the research organization are very diverse.

The opinions expressed here are those of the authors and reflect individual research priorities and specific disciplinary approaches. They do not purport to represent the opinions or views of the Africa Multiple Cluster of Excellence or its members. 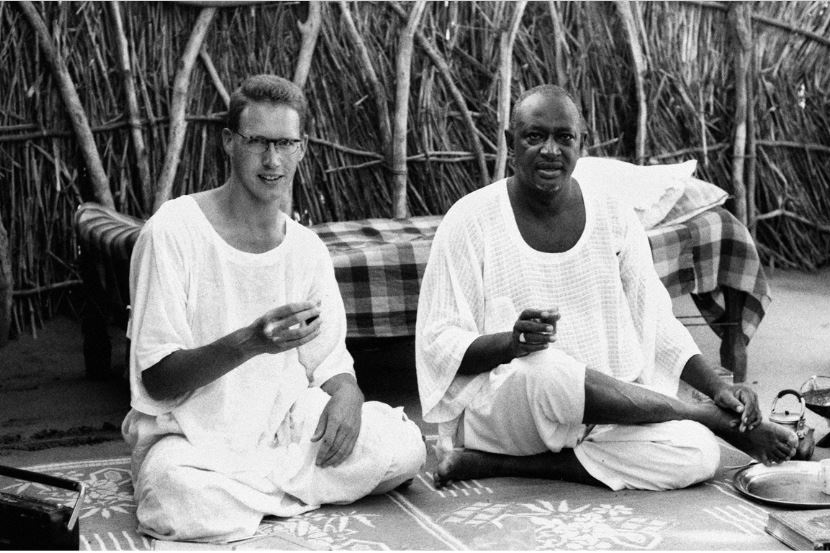 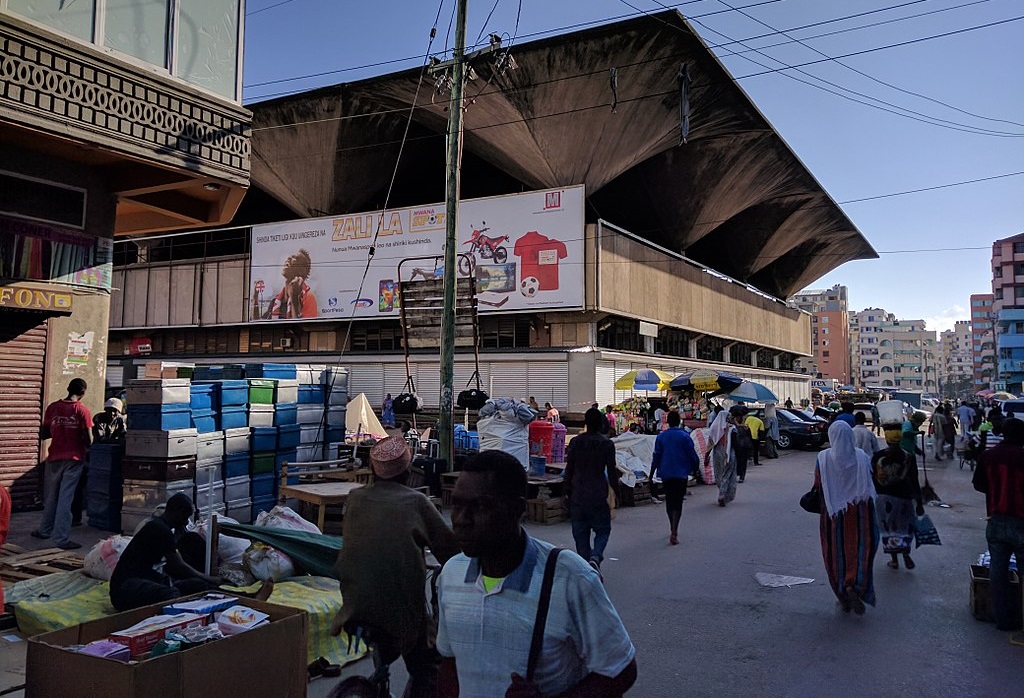 In a contribution to ROAPE’s debate on capitalism in Africa, Stefan Ouma provides a critical account of Africapitalism as well as an assessment of the future/s it imagines, what it silences and its potential to transform African economies. ...more 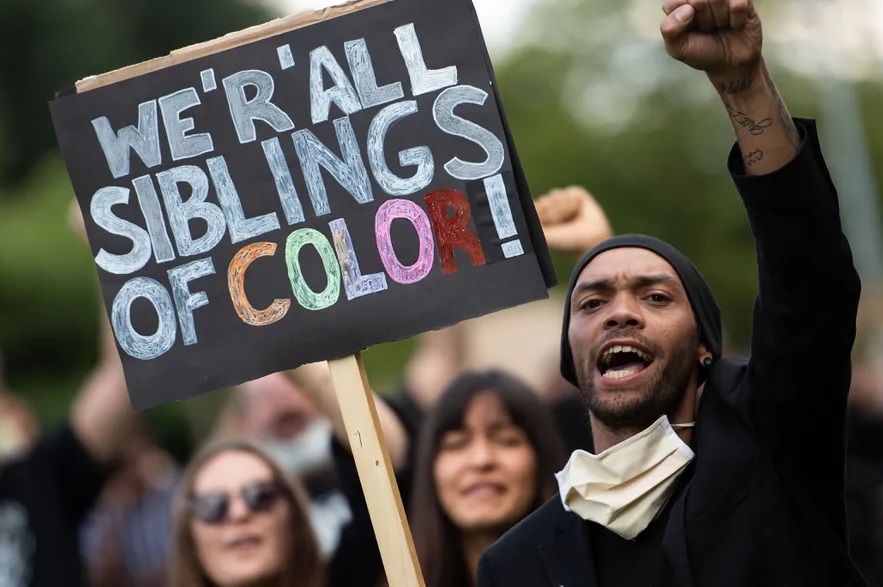 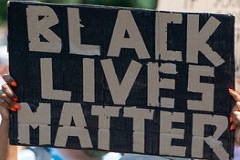 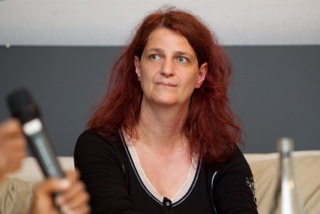 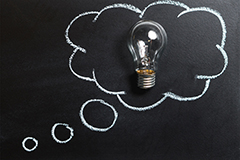 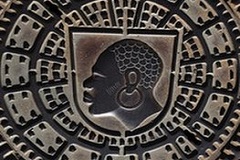 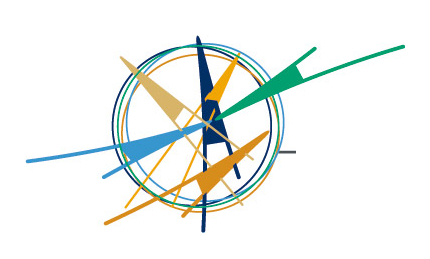 On June 10, 2020, hundreds of people convened for a demonstration on the Bayreuth market square. The square, which had just revived from COVID-19 lockdown measures, was shrouded in silence to mourn aloud: Black Lives Matter. Black lives count. Why does this statement need to be emphasized? The history of racism speaks a different language. ...more 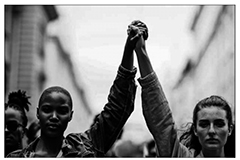 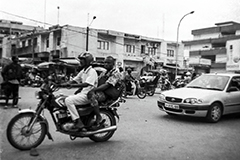 I was the market boy for my mum's food business for several years. In the evenings, after the day’s sales, I would be given money for food items from the open-space grocery stores. Considering my age, one would think that as a boy, with two younger sisters, I had no business being at the market. I knew it too. Rather, I share your opinion as a Yoruba boy. ...more 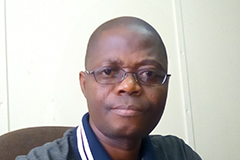 When he arrived in Bayreuth the campus was bustling with energy but then everything changed. As his fellowship at the Africa Multiple Cluster of Excellence is coming to an end we sat down with Dr. Taofik Olasunkanmi Adesanmi talking with him about his academic journey leading up to the fellowship and what is next in line for him. ...more 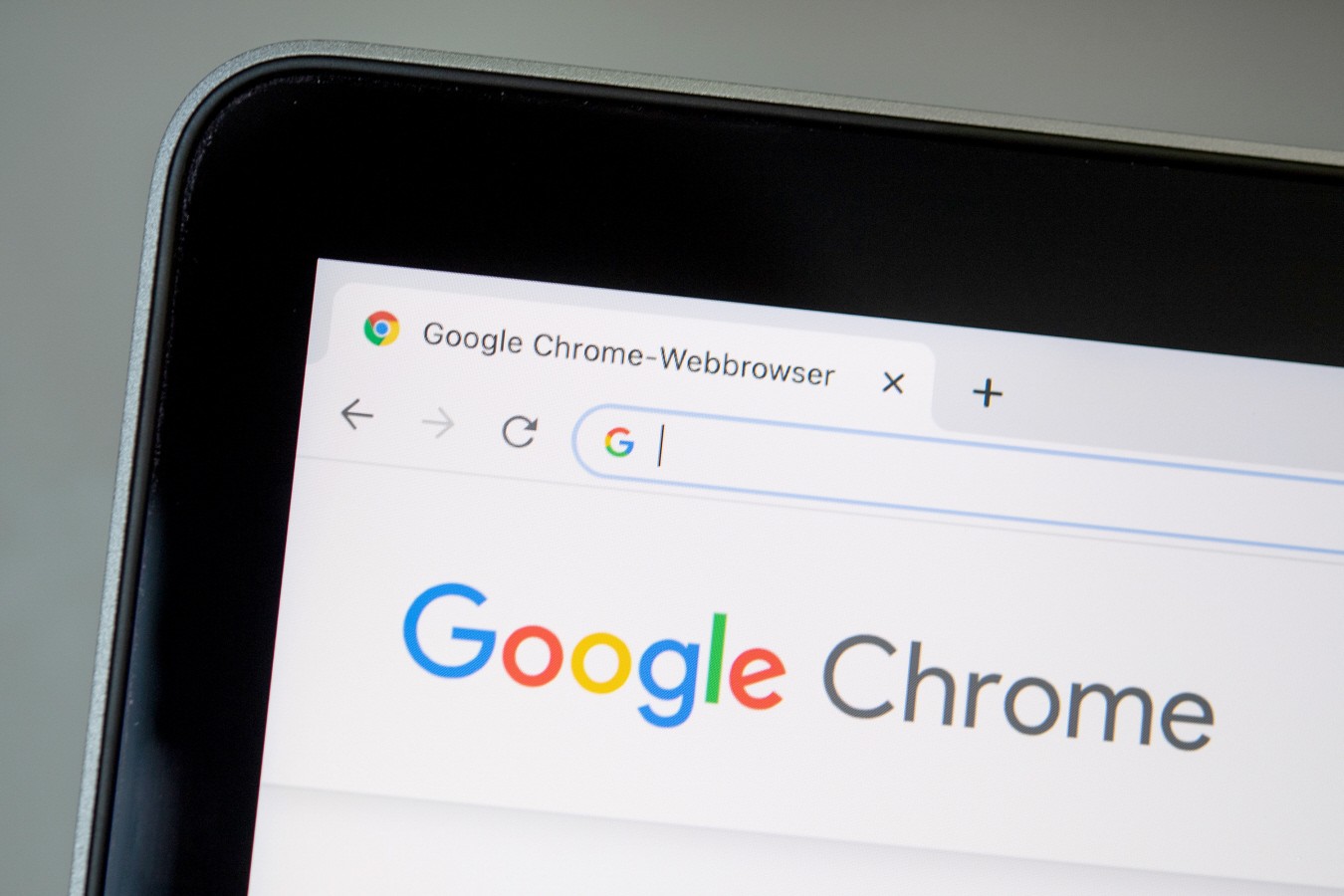 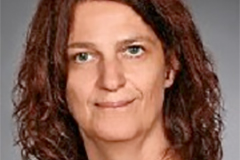 A blog post by our Principal Investigator Prof. Dr. Susan Arndt talks about why racism is not an American problem alone. In Germany, racism can also be found everywhere you look. ... more 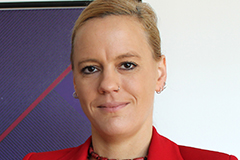 On the first day of the "digital semester", there were 38,000 hits on the online offerings of the University of Bayreuth. In the meantime, things have settled down. However, digital teaching will not be equally well received everywhere, as Prof. Dr. Iris Clemens, Principal Investigator at the Africa Multiple Cluster of Excellence, shared in a recent interview with the University's press and marketing department. ... more 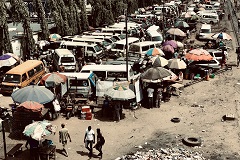 Taibat Lawanson: "What is COVID-19 teaching us about food vulnerability and ‘People as Infrastructure’?" - 25.05.2020

Due to its topography and extensive built up area, Lagos has typically relied on food supplies from other parts of Nigeria and beyond. With a significant urban poor population, livelihoods are often based on a daily wage , and it is common for people to purchase food similarly, a situation of large-scale food vulnerability.So how does this play out when the city shuts down to protect itself in a pandemic? ...more 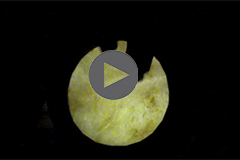 Max Diakok is a choreographer and dancer from Guadeloupe. The artist uses a traditional format, the lewoz, to draw the attention to the crisis in a dialogic way. ... more 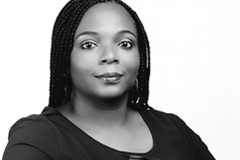 Since Nigeria experienced her index case of Corona virus in February 2020, things have rapidly changed across the country. The global pandemic has exposed extensive vulnerabilities, especially in local public health and urban planning. The pandemic thus provides an opportunity for us to review and consider what can be done to strengthen both systems going forward. ...more 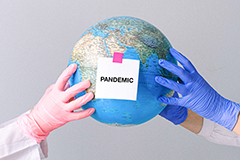 When the corona crisis swept over the world, it directly affected many a Cluster project. Two of which planned to host a workshop in Benin. Issifou Abou Moumouni recounts the days when the borders started to close down in the middle of March in West Africa and talks about the current situation in Benin. ...more

Statement on Achille Mbembe and the Debate over Anti-Semitism - 14.05.2020

The Africa Multiple Cluster of Excellence at the University of Bayreuth seeks to work toward the reconfiguration of African Studies. This agenda requires us to take a position in the current debate about Achille Mbembe, a leading intellectual on the African continent. The recent demand by some public officials in Germany to withdraw the invitation to Mbembe to hold a keynote at the Ruhrtriennale festival in August 2020 on account of purportedly anti-Semitic statements sparked off a public discussion that has partly overshot the mark. ...more 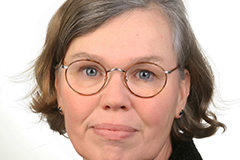 Politics mainly listens to male advice - that is what Prof. Dr. Erdmute Alber, Vice-Dean of the Africa Multiple Cluster of Excellence, has determined. This has to do with the fact that currently men are becoming more productive, and that women are being hindered particularly by an increased burden of care tasks. However, in her opinion, it is especially important for women in times of crisis not to fall silent in the strictures of care work. ... more 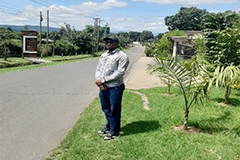 Dr. Stephen Mutie is a Gender/Sexualities Studies Lecturer at Kenyatta University in Nairobi, Kenya, and was  a visiting fellow at the Bayreuth Academy of Advanced African Studies til the end of March 2020. Back in Nairobi, he is experiencing the effects of the corona pandemic and writes about it in this article. ... more 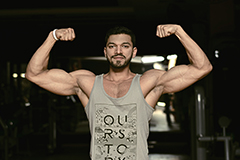 In their article in the German "FR" the Cluster's PIs Prof. Dr. Uli Beisel, Prof. Dr. Stefan Ouma and Prof. Dr. Joël Glasman discuss the risks of the government's plans to issue Corona immunity passports, bestowing their owners with certain privileges and putting others at a disadvantage. ... more 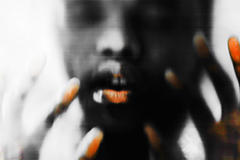 Mozambican artist Nuno Silas: "My ideas explore the timeless and different problems of the human condition" - 24.04.2020

Like many others, Mozambican artist Nuno Silas was surprised by the pandemic. In this interview, Silas, currently attending the University of Bayreuth, explains where the inspiration for his creative process came from and how he is coping with the current situation. ...more Ramadan is a period during which Muslims across the world are deeply immersed in worship and are particularly attuned to exhortations by religious scholars. In Kenya, Islamic public sermonising has traditionally been the domain of male clerics. ...more

Prof. Dr. Susan Arndt, Principal Investigator with the Cluster of Excellence and Professor at the Faculty of Languages and Literatures of the University of Bayreuth published an article in the German newspaper taz. In it, Arndt talks about white privilege in dealing with the Corona pandemic. ... more 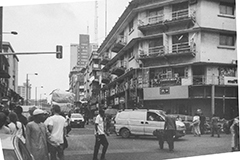 The Africa Multiple Cluster of Excellence has asked African artists how the current situation is affecting their work and wanted to know about the impact on their respective creative process. In this essay, Nigerian multimedia artist Aderemi Adegbite is contemplating the unique situation from his point of view. ... more

Protective measures, vaccinations, but above all a robust health system have enabled coexistence with SARS-CoV-2, says Prof. Dr. Uli Beisel, drawing on her research on malaria and Ebola epidemics. Beisel is a social anthropologist and member of the “Africa Multiple” cluster of excellence at the University of Bayreuth, where she teaches “Culture & Technology in Africa”. ...more 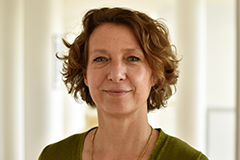 Prof. Dr. Andrea Behrends: "Africa-researcher on the current handling of the corona-virus pandemic on the continent" - 03.04.2020

Prof. Dr. Andrea Behrends is Professor for Anthropology in Africa and is member of the "Africa Multiple" Cluster of Excellence at the University of Bayreuth. Her research looks at the management of so-called crisis situations in African contexts. She focuses on mobility, flight, conflict, and intervention. In an interview – recently having returned from Senegal – she reports on aspects of the coronavirus crisis there. ... more 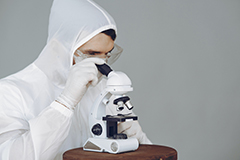 In an article with the Observer Research Foundation, the Cluster's PI Prof. Dr. Stadelmann postulates that Corona immunity could be a vital resource for managing the crisis' implications. ... more

Taibat Lawanson, Associate Professor of Urban Planning, at the University of Lagos - one of our African Cluster Centres - has published an article on the difficulties of containing the Corona virus in a city like Lagos.  However, the lecturer at the department of Urban and Regional Planning also sees the crisis as an opportunity for the city's development. ... more 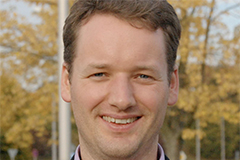 In this article published in German with "Telepolis" Prof. Dr. David Stadelmann, Prof. Dr. Reiner Eichenberger and Prof. Dr. Rainer Hegselmann explain why in their opinion the only way back to normality from the Corona crisis is comprehensive testing on immunity making people carrying antibodys an ever growing resource. ... more